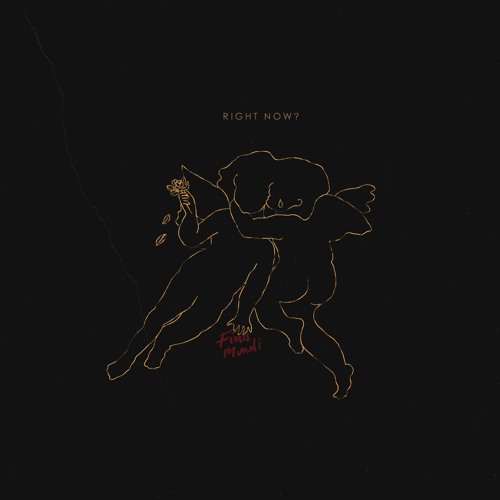 Swedish producer Finis Mundis is back with a brand new single titled ‘Right Now?’. This is his first release after dropping his debut album ‘EVERYTHING AFTER.‘ During his release hiatus Finis was hard at work in London working with a plethora of artists and crafting his new sound. His new single is a fusion of electronic and R&B. And Finis Mundi wants you to listen ‘Right Now?‘ to his newest piece.

“I was supposed to take on a remix of Billie Eilish’s ”lovely” when I produced ”Right Now?” last summer, it ended up that I pretty much lost the whole vibe of it. Me and my manager came up last September that thistrack might be the best way to show the world what my sound it going towards to; a more experimental and dark pop type of sound. ‘Right Now?’ is one of the demos that I felt like ‘ah screw it, let people hear this’, this is my way to try to push my more experimental side. I would describe this track as an echo of a heartbroken person questioning it’s lover ‘what makes you so happy right now?’ in silence. All alone.” – Finis Mundi

The dark, twisted electronic fantasy is chock-full of masterful production techniques and masterful vocals. Check it out below!