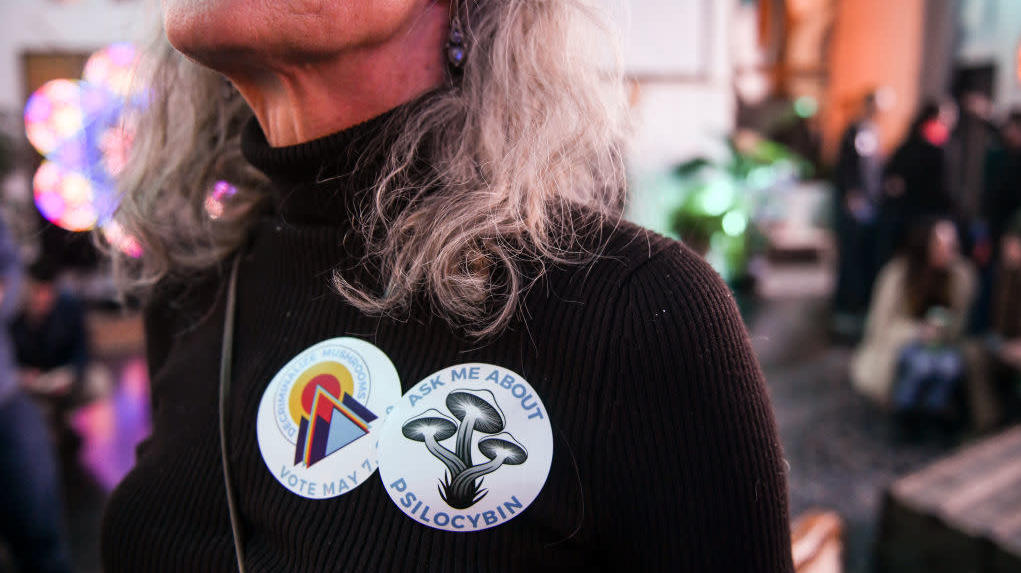 Let the mass influx of people moving to Denver begin, again. The capital of Colorado just became the first US city to decriminalize psilocybin so it wouldn’t come as a surprise. Similarly, after being the first US city to legalize marijuana in 2012, there was huge population boost that continues today. Besides the fact that this is taking place just in time for festival season, this could be a huge boon to the scientific community as well. Studies will surely begin developing quickly since local authorities will de-prioritize prosecuting adults, over 21, using or possessing the drug.

Now before you start packing, what does this actually mean? The dicriminalize psilocybin ballot measure won’t change much with regard to producing, selling and distributing the drug. In other words, shrooms are still not legal and law enforcement will still pursue ‘dealers’ like usual. Remember, the drug still remains illegal under Colorado and federal law, listed as a schedule 1 drug. However, as an adult at least 21 years of age in the city, possession or usage of the drug is now the lowest priority for Denver law enforcement. We did it! Additionally, a panel will be created to assess the affects of the ballot measure no later than 2021. 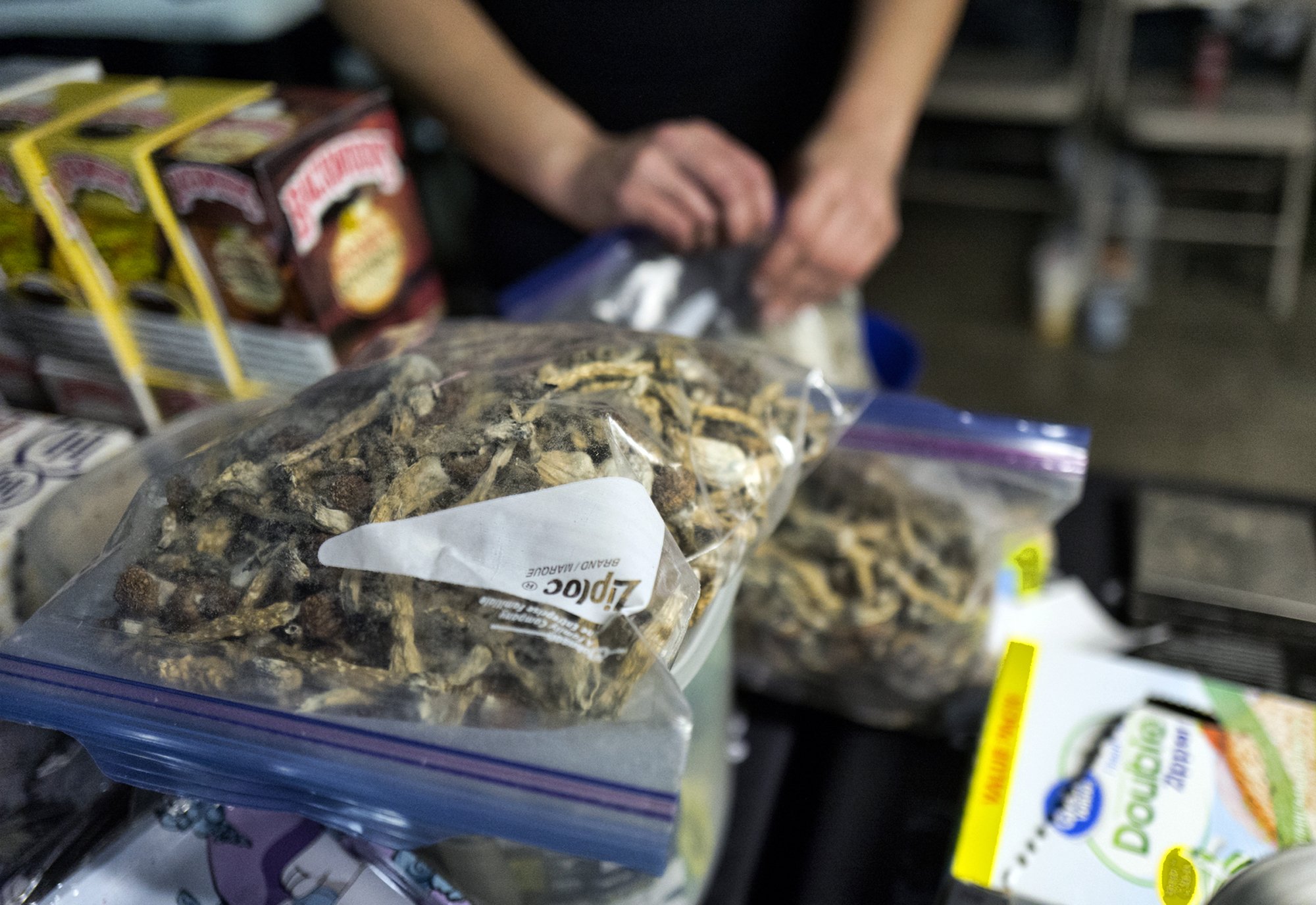 What’s also of note here are the implications for the scientific community. Research has begun to show promise through the use of psychedelics. It’s likely what’s giving the decriminalize psilocybin movement the biggest push. Recent studies are showing the potential to combat brain disorders and many more studies like it can now begin, as a result. This is fantastic news for those who are suffering from anxiety and depression. Now, patients can participate in these studies without fear of legal action from local authorities. Moreover, doctors can conduct their studies knowing their patients will reap the benefits of their breakthroughs.

Once again, Denver is at the forefront of drug policy reform. Thus, one has to wonder how this will effect drug reform in other parts of the country. As with the marijuana movement the voters of Colorado have sparked a debate about drug laws and the possible benefits of recreational drugs. All but 13 states now have some form of marijuana reform on their books. Consequently, numerous studies leading to various health products have been created. Hopefully, the decriminalize psilocybin movement will have the same outcome for the patients and the party people alike.