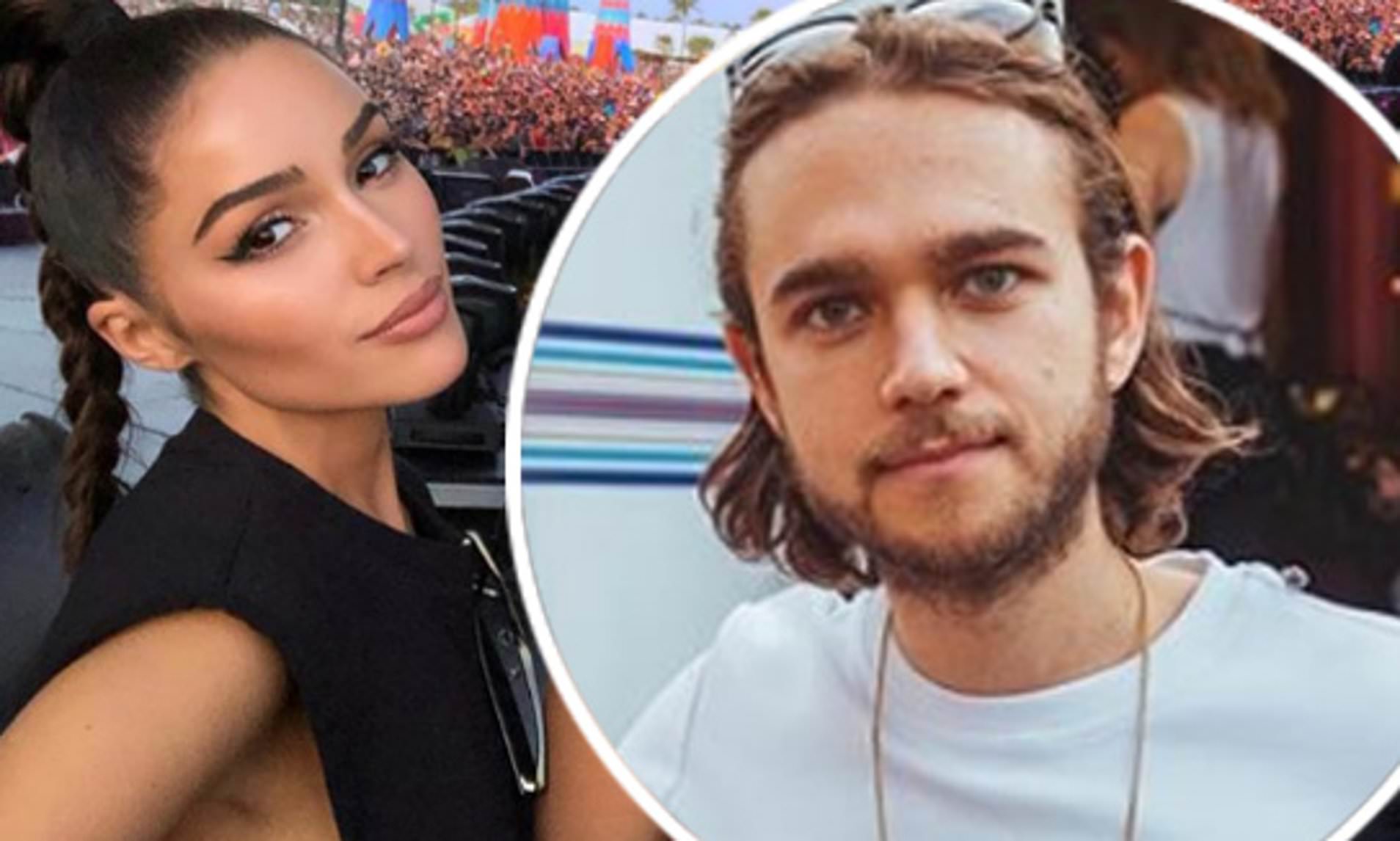 Looks like things are heating up for Zedd again. This time though, he’s the one vibing to the DJ with some pretty EDM girls. It’s kind of ironic because usually, he’s the one creating the vibes for kids to hook-up to. However, the possibility of a hook-up with Olivia Culpo makes this situation totally understandable. TMZ has the exclusive footage of the whole affair. From this, we can guess that he may be the next celebrity on her radar.

Consequently, this may be a soul-crushing day for teens all over the world. Knowing that their young heartthrob Zedd may be in the hook-up phase of a fling with a supermodel can’t be great news to wake up to. Even though the video doesn’t show much, it’s posted by TMZ, so you know it’s real. Additionally, there’s photo evidence that she’s backstage at his Coachella set. Out of all the sets she could’ve been backstage at she chose his. That’s definitely saying something. Check the TMZ video here yourself:

Again, there is no guarantee of a hook-up. Although if you think about the list of stars in Ms. Culpo’s history one thing becomes clear: She always gets her man. She’s has names like Danny Amendola, Tim Tebow, and Ryan Lochte on her list of boyfriends. TMZ’s even linking her to NHL star Aaron Varos. Maybe she’s getting sick of the athletes and is venturing into the realm of performers, as a result.

This all makes sense for Zedd as well. He only hooks-up with top-level women. Selena Gomez and Ariana Grande are just a couple of those women on his list. Ironically, the video shows him getting close to Olivia Culpo at Grande’s performance. Nevertheless, we may have to wait and see if this is more than a fling or just some publicity stunt. Don’t forget, Zedd does have some huge tour dates coming up. Maybe if TMZ catches Oliva backstage again, we’ll know for sure.