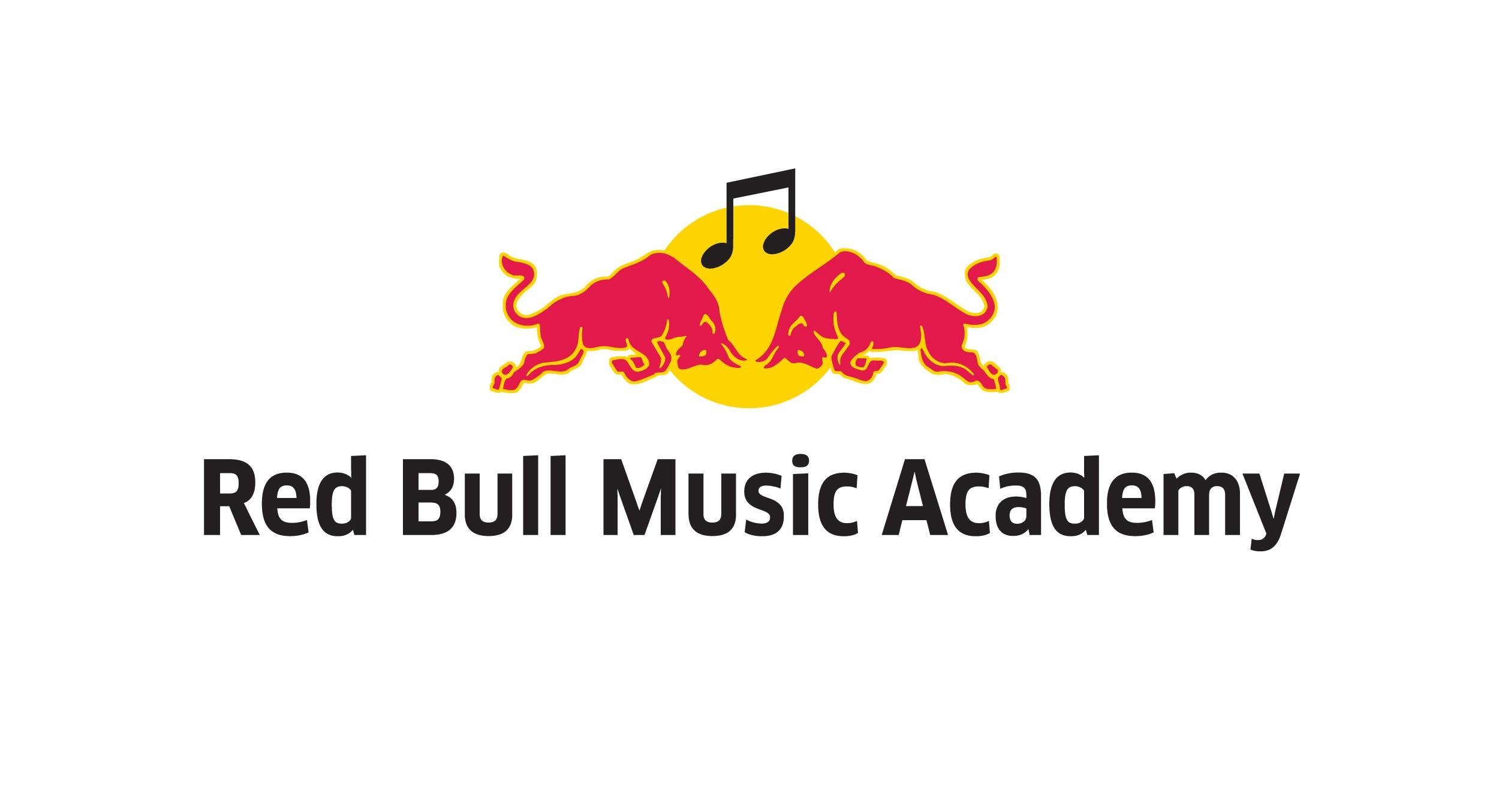 After 20+ years of inspiring concerts, lectures and other events, Red Bull Music Academy & Red Bull Radio will shut down. The company announced that both organizations will close up shop on October 31st, 2019.

In a statement to Resident Advisor, Red Bull said:

“AFTER 20 YEARS OF SUPPORTING ARTISTS WORLDWIDE WITH ITS MUSIC PROGRAM IN A RAPIDLY CHANGING WORLD, RED BULL WILL MAINTAIN ITS PURPOSE OF PROVIDING A GLOBAL PLATFORM TO PROMOTE CREATIVITY – BUT IT IS CHANGING THE MEANS OF DELIVERY.”

Red Bull also emphasized the concept of a new approach to its platform. They stated:

“RED BULL WILL BE MOVING AWAY FROM A STRONGLY CENTRALIZED APPROACH, WILL GRADUALLY PHASE OUT THE EXISTING STRUCTURE AND WILL IMPLEMENT A NEW SETUP WHICH EMPOWERS EXISTING RED BULL COUNTRY TEAMS AND UTILIZES LOCAL EXPERTISE. RED BULL WILL CONTINUE TO EXPLORE NEW WAYS TO SUPPORT PROMISING AND CUTTING-EDGE ARTISTS WHEREVER THEY MAY BE.”

Red Bull Music Academy and Red Bull Radio began in a partnership with marketing company Yadastar. Red Bull Music will still be active in a few selective areas. This includes an upcoming festival, separate from the academy, to take place this spring in New York and Tokyo.

Many Ameri, Torsten Schmidt, and Christopher Romberg helped kick-start the Red Bull Music Academy in Berlin, Germany in 1998. Over the next twenty years, the Academy showcased annual events in cities like Paris, London, Melbourne, and Madrid. These events included live performances, art installations/projects, and lectures from influential speakers.

Red Bull Music Academy also hosted a music publication on its website. In addition, it provided new DJs and producers the opportunity to record in professional studios and connect with industry professionals.

Yadastar confirmed this news on Twitter, saying they’ve “agreed to part ways” with Red Bull. In a joint statement, Schmidt and Ameri said:

“WE MET MORE FASCINATING MINDS AND CHARACTERS THAN WE EVER COULD HAVE IMAGINED…FOR THAT WE ARE GRATEFUL. NOW WE ARE VERY MUCH LOOKING FORWARD TO SEEING YOU AND PEOPLE LIKE YOU AGAIN. THE WORLD IS FULL OF GREAT IDEAS. THIS WAS ONE.”