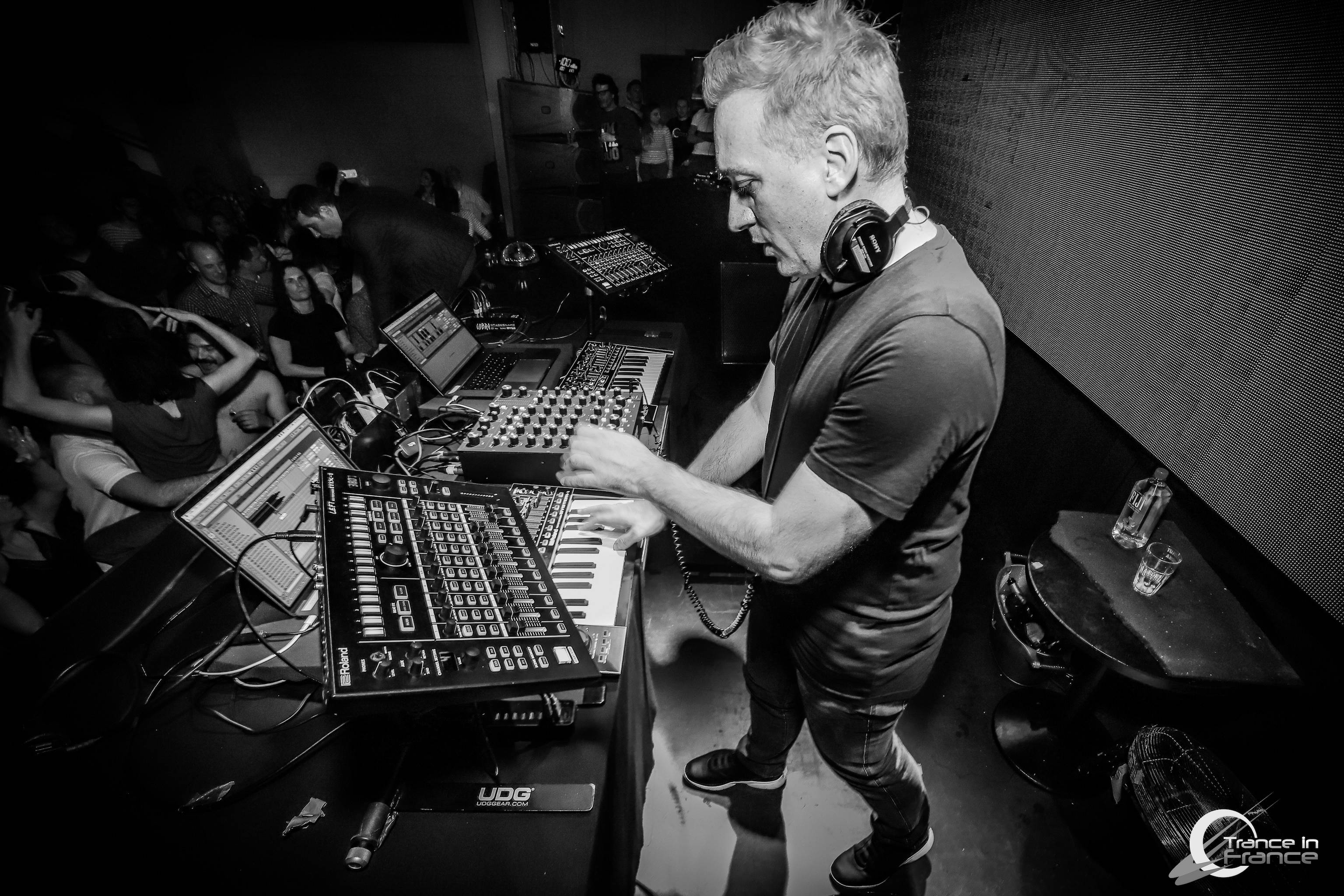 If you love trance music, then you probably love Paul van Dyk. The German producer has been active in the industry for more than 20 years and counting, and even after an accident during an ASOT show that almost cost him his life, his perseverance and determination are only an example of how music can heal every aspect of our existence.

Last week, Paul had a short stop in Paris for his ‘Music Rescues Me‘ Tour. We had the chance to be there, and what a night it was! His performance was full of carefully selected masterpieces, which kept the audience fully hypnotized from start to finish.

One of the highlights of the night was ‘Home‘, of Paul van Dyk feat. Johnny McDaid. The track, that will soon turn 10 years, is one of Paul’s greatest hits of all times. But the set wouldn’t have been complete without ‘Music Rescues Me’, and that’s when the real climax was actually reached.

As if this wasn’t enough, the evening also counted with the presence of France’s most prominent Trance artists Tom Neptunes and Sylvermay, who were the closing acts of the evening and gave an unforgettable B2B. Progressively stepping up in the international trance scene, Tom and Sylvermay showed us that Trance in France is only getting bigger!

Don’t miss your chance to see Paul van Dyk live on any of his upcoming tours! Check the dates here. And if you want to discover more about French DJ/Producer Sylvermay, relive the moment when his track was played at Ultra Music Festival 2019 by Armin van Buuren.

Eric Prydz Holosphere Goes to Tomorrowland and Creamfields in 2020

Updated: Ultra Finally Signs Contract With The City of Miami