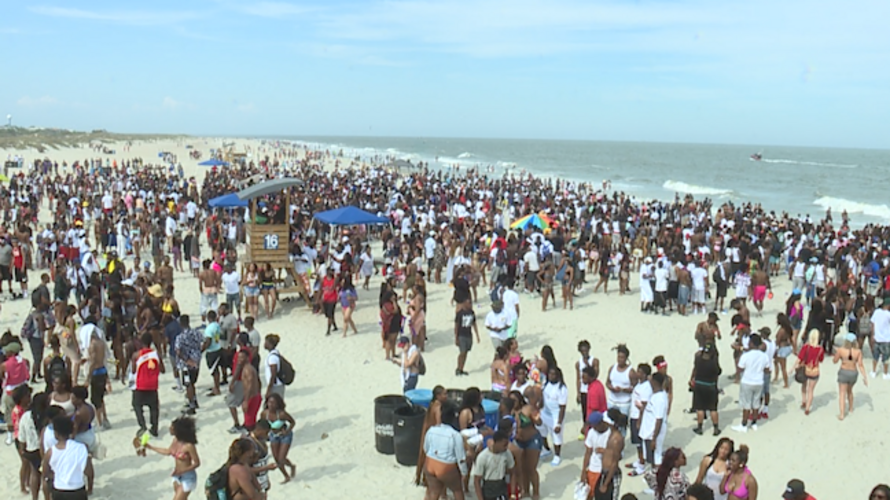 Orange Crush Festival is not going down this year. At least that’s the word from the Tybee Island Police Department (TIPD) in a since-deleted Facebook post. The promoter of the event, George “Mikey” Turner, is now in police custody following a reportedly unlawful house party. The abrupt cancellation is leaving attendees of the popular spring festival with confusion and perplexion.

The Tybee Island Police Department had arrested the promoter of Orange Crush on felony charges along with city ordinance violations pertaining to promoting an unpermitted event. As a result, all events… https://t.co/k6rbMQ2lmJ

On its surface, the Orange Crush altercation is a he-said-she-said scenario. Essentially, the local government says reaching out to festival organizers was fruitless. NBC News outlet WSAV in Georgia is reporting that the city’s March contact attempts via written correspondence got no response either. In response to that, festival organizers expressed their willingness to cooperate with local authorities. However, reports coming out of Tybee Island seem to reflect a total breakdown in cooperation. Furthermore, actions by the local police show a reactionary halt of all the Orange Crush activities. Maybe, they didn’t want people to get, “Fyre Fest-ed.”

What’s unusual here is that the announcement of the cancellation of Orange Crush came from the government and not the event organizers. Typically, those types of statements are the responsibility of the entity hosting the event. Regardless of the reasons for a cancellation, the government rarely boasts about its interference with the private sector. Additionally, the local community hadn’t expressed a desire for the festival’s cessation but merely desired more communication and enforcement. WSAV’s report on Orange Crush seems to back this up. Not to mention they reported the police department ramping up safety precaution efforts as recently as Friday, April 26th. Check out the video for yourself:

On the outside looking in, it may appear that this Orange Crush situation is one big misunderstanding. Although events experience some hiccups each year, permits usually aren’t of issue. Besides, an event that’s been going on since the ’90s should have all of these details worked out. On top of that, rumors were swirling of MTV being in town to document the festivities. There’s no possible way this could all be a hoax, right? Wrong.

In Fyre Festival fashion, the organizers of Orange Crush were gassing up the attendees the entire time. The event promoter, Mikey Turner was into some felonious activity too. According to the Chatham County Sherriff’s Office, he’d been unlawfully selling tickets (we’ve heard that before) to a house party promoting the event. Comically, he was arrested at the party after a noise and parking ordinance complaint. Fox News reached out to the Tybee Island Mayor’s office in response to the promoter’s arrest and got this statement:

“Upon Police arrival, over 200 people vacated the home. The owner of the home had previously asked that the home be vacated. Police inspected the property afterward and found substantial damage done to the property,” the statement read. “Mr. Turner provided a fictitious name to the officers on scene, was properly identified by Tybee Police and was arrested.  He was actively promoting a party that took place at the home without the homeowner’s permission and charging admission for the party.” 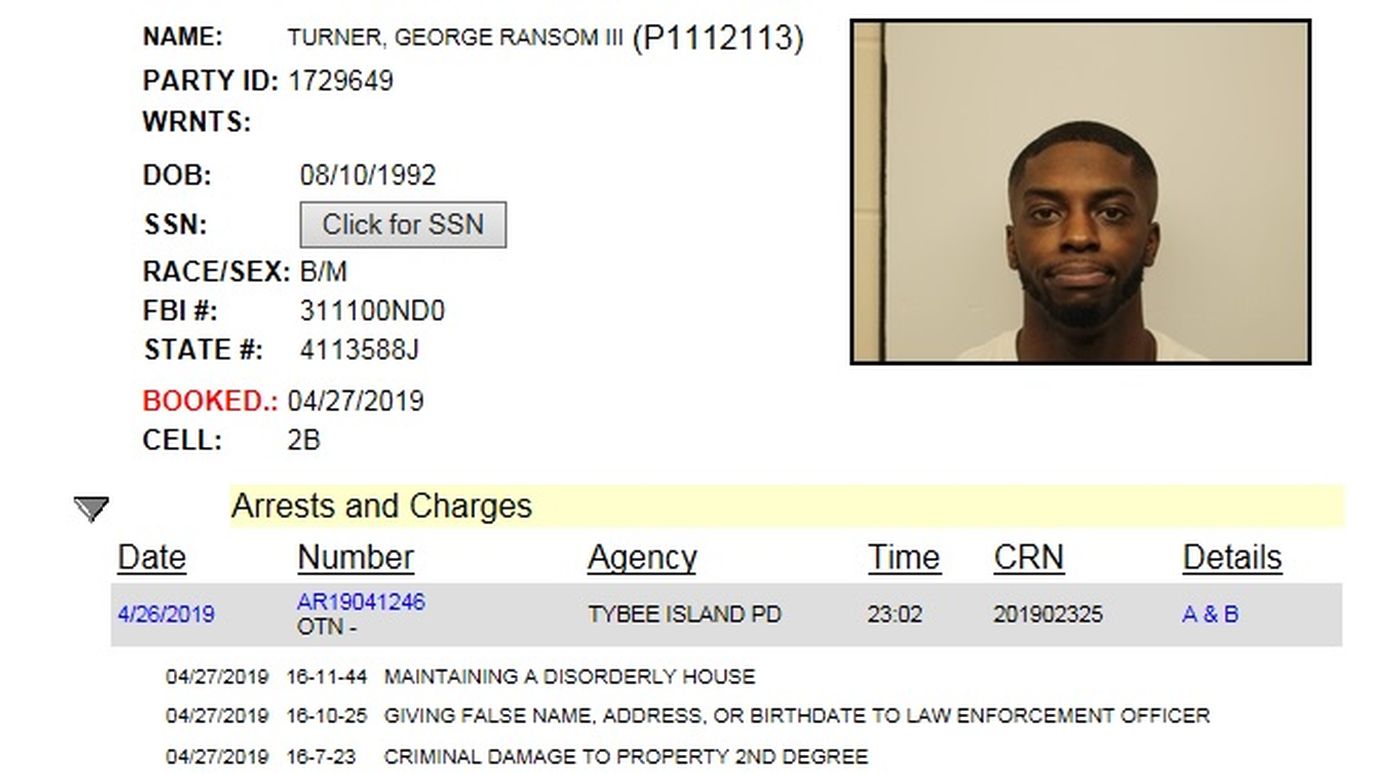 It’s easy to identify Orange Crush’s striking similarities to the Fyre Festival debacle. First of all, those who made the trek down to Tybee Island are left with little answers and fewer options. Many still gathered on the beach to make the most of a bad situation. It’s uncertain what if any recourse is available to anyone seeking reimbursement. Second, it appears as though the lofty promises are all just hype. There will be no MTV cameras or “Orange Crush Lit” all-access passes. No Models, DJ’s, or car shows either. Just another sheisty promoter looking to take advantage of naive partiers. Hopefully, everyone had a good time on those gorgeous Georgia beaches.
Tweet
Share
Pin
Share74
74 Shares