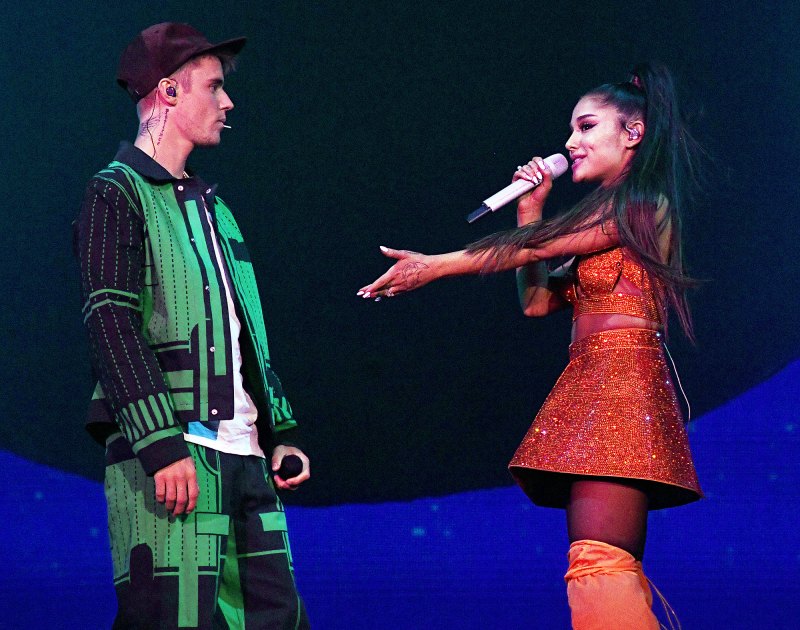 This past weekend, Ariana Grande had an Easter treat for Bieber fans. Justin Bieber joined her on stage to close out her headlining Coachella performance.

Surprisingly, Justin’s appearance on stage was not planned whatsoever. Ariana told the crowd:

“I wasn’t going to bring out any guests tonight, but my friend Justin Bieber came all the way out.”

The two then proceeded to perform a duet for Bieber’s hit single ‘Sorry‘. This certainly came as a wonderful surprise for all in attendance seeing how he has not performed publicly in over two years. Earlier this year, he claimed that he would be taking a break from the industry to work on “deep rooted issues”.

After finishing the performance, Justin told the crowd that a new album would be coming soon.

Thank you @ArianaGrande . Thank you @coachella. That felt right. Love you.