Pixel users may be in for a sweet surprise soon. Google I/O 2019 is starting in just a couple of weeks and many rumors have been floating around about the event. The annual developer conference often sees new products revealed for the first time. And what better time to tease a new device on their homepage than just before the event starts?

Those on 9to5google noticed that the Google Store’s landing page promises that “Help is on the way” and promises “something big in the Pixel universe” for May 7– the same date as the conference. This obvious Pixel tease almost guarantees that we can expect to see the so-called Pixel 3a and Pixel 3a XL in action. The conference is the perfect time to get any new device exposure and press before a global launch. Here’s what we know, including popular rumors about the next Pixel lineup.

Over the past couple months, design elements and specs have been leaked online. Back in January, a video on YouTube even claimed to show the Pixel in its final form. Regardless, what can we expect Google to add this year? Rumors suggest that the phone will be much cheaper than its current version. With a cheaper price, however, comes drawbacks. 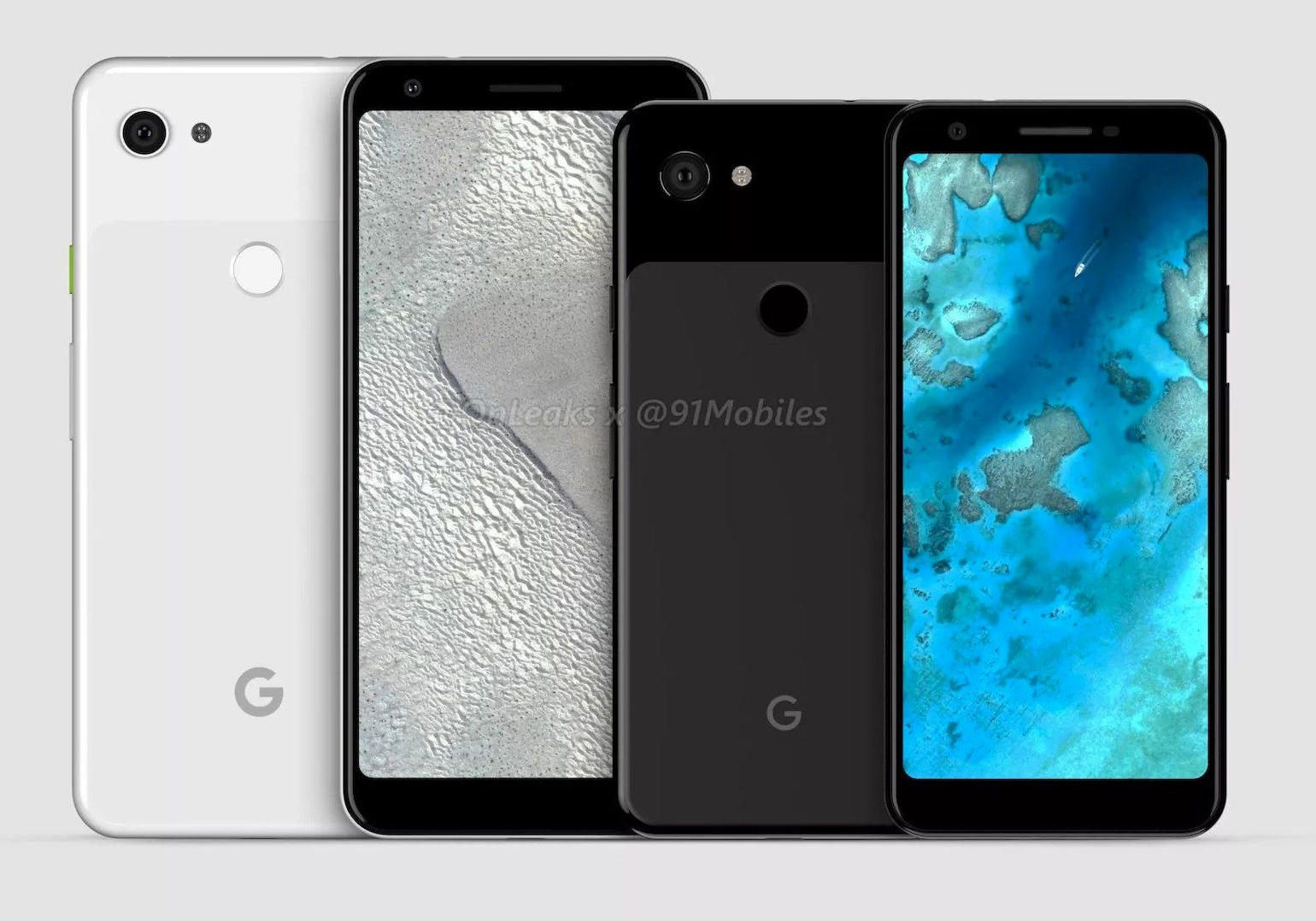 The cheaper models this year will likely also not include an OLED display, but will be made from a plastic frame, rather than glass. In 2019, LCD screens are beginning to not make the cut with consumer expectations. Additionally, at some surprise, the headphone jack might make a reappearance in the Pixel 3a.

Nonetheless, if Google can release a solid device at a cheaper price, they might have a chance to better compete with Apple and Samsung. We can agree that it would be nice to  not to pay thousands of dollars on cell phone each year. Will the Pixel 3a be your next phone?