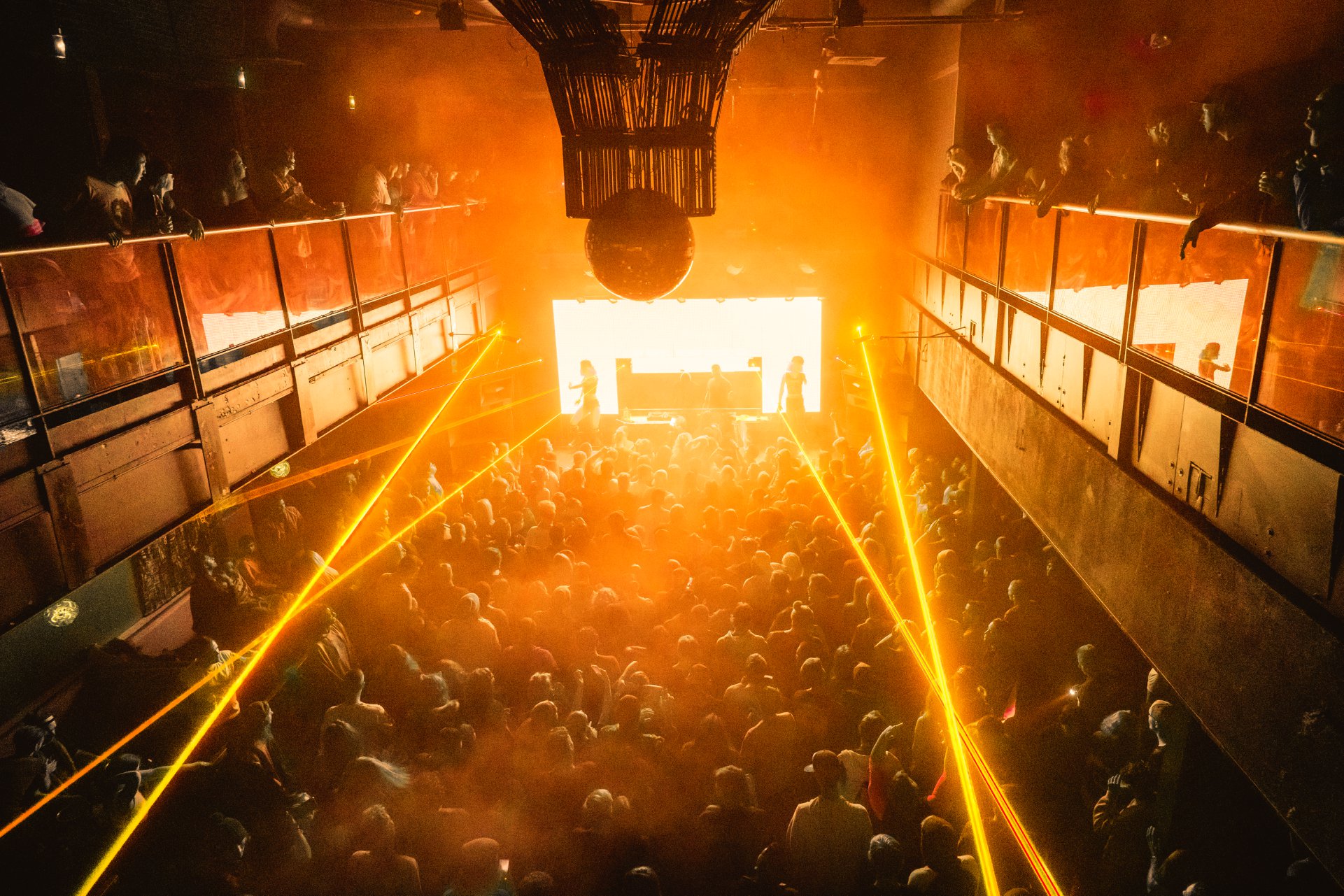 Just months after closing it’s doors, Denver’s legendary Beta Nightclub is set to re-open later this year. After failed attempts at selling the space, owner Brad Roulier has decided to reopen the venue instead. It appears that part of the ‘Beta 2.0‘ plan includes a more robust revenue stream as well. The renovation plans include adding a fenced in pool on the deck outside the building. Obviously this would create more opportunities for the club to open during different times of day. Roulier, had this to say about the new venture:

The proposed renovations posted in the Denver Business Journal can be seen here: 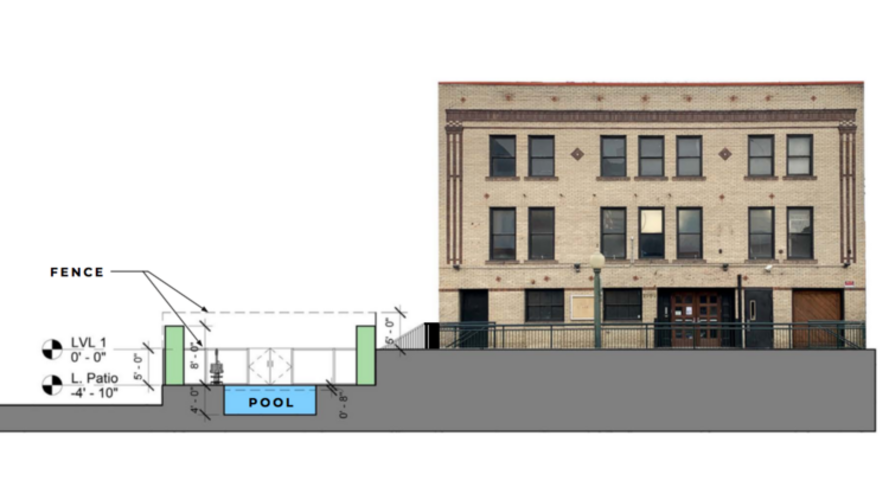 Additionally, they plan to update ‘Beta 2.0’ with other various fixtures inside the club. According to the Denver Post, this would include updated lighting, screens, and a new sound system. With that, the pool space will act as a second booth (the booth in the upstairs lounge area would be removed). Furthermore, with these renovations, Roulier and partner Mike Mccray have renewed their lease for another 14 years.

While it is great news that one of the top clubs in the U.S. is being reopened and re-imagined, not all are pleased about ‘Beta 2.0.’ Some are definitely irked by the new additions and feel this makes their beloved space “too mainstream.” That makes since as a move like this could be considered as, “Going the way of the Vegas super club.” Others seem to think an outdoor pool in downtown Denver will be, “Gross AF.” Along with that, having an outdoor pool in a city that has an average seasonal snowfall of around 60 inches seems odd. It begs the question: what will they do with that space during the winter? Even the city had initial concerns about adding a pool to the historical downtown area. Although, initial approval seems to have been granted.

We’ll all have to wait and see how ‘Beta 2.0’ will pan out. Requests for comment are still being made with ownership’s representatives. Only time will tell if the new improved Beta Nightclub will be able to live up to the standards of it’s predecessor. Follow Beta Nightclub at the links below as more news becomes available