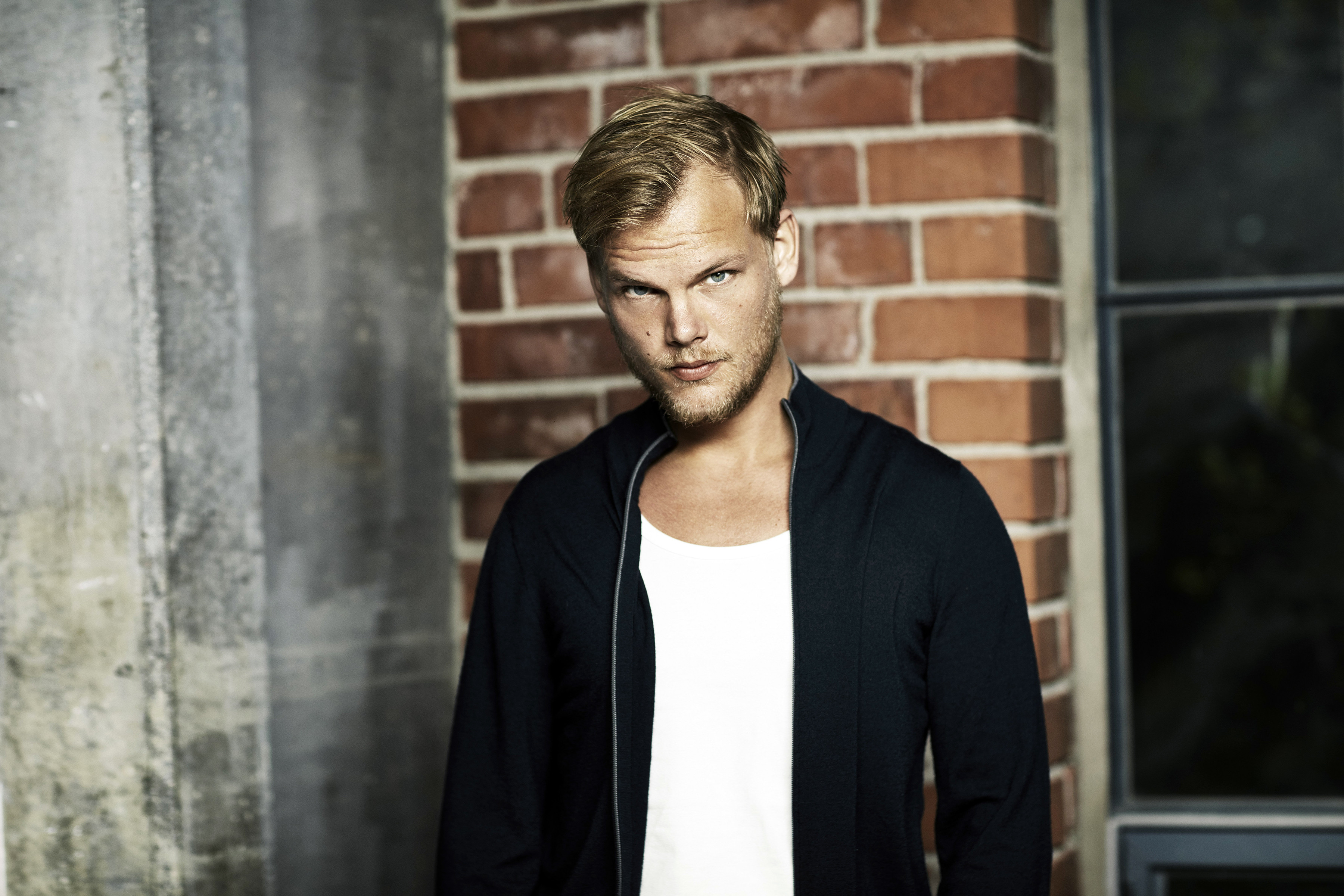 A year ago today, one of the world’s finest musicians passed away. On April 20, 2018, Avicii, whose real name was Tim Bergling, was found dead while on vacation in Muscat, Oman. He was 28 years old. It has already been a year since his death, and I’m sure you would agree that it still hurts just like it was yesterday.

Since his passing, numerous artists have spoken up against mental health, with many making serious donations to organizations worldwide. Numerous organizations have been started to help combat mental health since his passing, with his family creating the Tim Bergling Foundation. They plan to focus on suicide prevention and mental health. In addition to this, many Avicii Tribute charity events have been hosted, and although it doesn’t bring him back, it is inspiring to see his spirit live on in this way.

The lasting impact that Bergling has had, and continues to have on the world of dance music is plain to see. From bringing “EDM” to the masses to ushering in new sounds, his legacy has clearly been cemented long ago. We’ve seen him work with everyone from the likes of Madonna, to Coldplay, to Nicky Romero, and even Martin Garrix, The list goes on and on.

It goes without saying that Avicii inspired, and continues to inspire, his peers, as well as millions worldwide. For a perfect example of this, take a look at the long list of artists who were inspired to create by the late Avicii below.

“…the reason why I started making electronic music… ”

“…I don’t think I would be on this stage tonight if it wasn’t for him….”

“You made me want to try and make dance music when I first heard ‘Seek Bromance.’ And then u [sic] kept making feel like shit cause you kept gettin better and I couldn’t even mix a snare right. You were the best of this generation. A real superstar.”

“…11 years ago the first remix I ever did was of Seek Bromance. I remember watching all your music videos, interviews, etc. completely fascinated by the phenomena that was avicii. Thanks for inspiring us all.”

“I know everyone that was nominated for this award was massively influenced by him. He is somebody who made us believe this was a realistic career, something we could do with our lives, inspired all of us, influenced our music, influenced pop music, music in general and he will be missed,”

“I watched this video (Future music in the studio with Avicii) more than 50 times, trying to learn how he crafted his melodies, his workflow, i’ve always been a big admirer of all his work. A true genius of our time…”

“Can’t really describe in words how sad I feel right now.. thank you for inspiring me and millions others.”

“No words. The one person who inspired me to start producing in the first place. The movement you created is timeless and your legacy will live forever.”

“I cannot express enough that Avicii revolutionized dance music, and effortlessly. An unparalleled writer and one of my biggest inspirations will be remembered and missed for centuries to come…”

I’m left speechless. You’ve been an idol and inspiration to both myself and countless others, and your music and legacy will continue to live on.

“…you’ve been one of my biggest inspirations to make dance music. You put Sweden on the map with the most memorable melodies in the world…”

While he may have not inspired legends like Ingrosso, or David Guetta to learn to create, he definitely helped inspire them to continue to push the envelope.

“… Thank you for your beautiful melodies, the time we shared in the studio, playing together as djs or just enjoying life as friends.”

“Can’t believe this, I’m gonna miss you so bad. From your first show where we played together, to all the amazing memories we shared. Thank you for changing the world with your amazing music and for being such an inspiration…”

“Tim, I can’t believe what I just heard, you have gone way to early, there are no words to describe how I feel, I am thankful for all the great moments we got to spent together; and thankful for all the things I got to learn from you. The world will miss you. ~ R.I.P Avicii

“I can’t find words but what I can say is that we all where couple of young kids from Sweden with dreams and Tim inspired us all and millions more. RIP my brother your music will live foreveR” 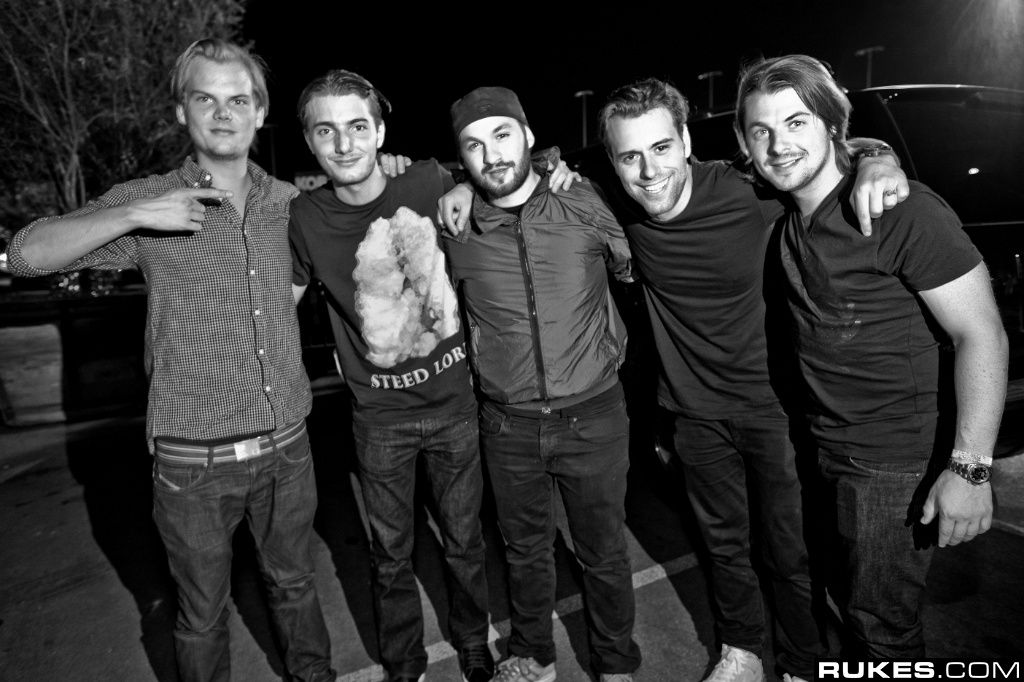 Whether you are a fan of Avicii, or not, his music speaks for itself. Some of his biggest tracks featured artists’ like Aloe Blacc & Nile Rodgers, and it is insane to think that there are loads more of unreleased music with both of these artists. It is even more chilling to think that this unreleased music is what he considered to be ”the best [ones] he has written in years”. With his posthumous album being released later this year, June couldn’t come sooner. 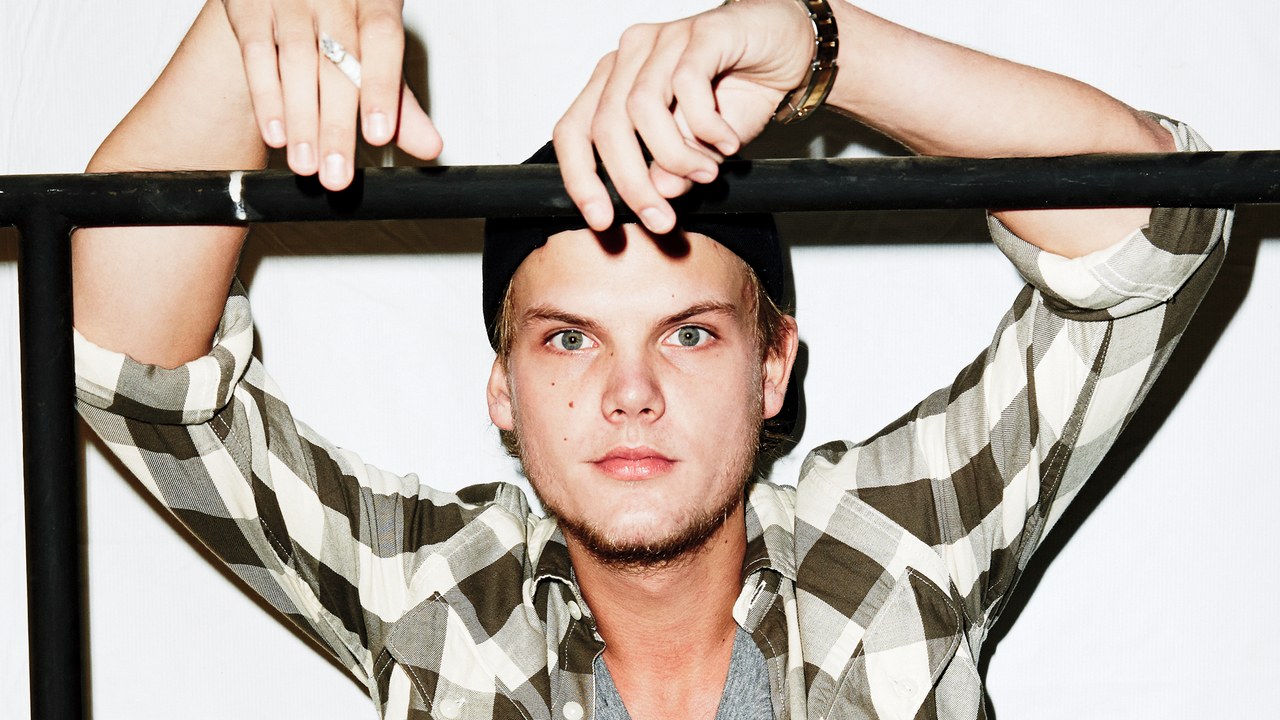 It is unfortunate that we lost such an iconic figure, so young, but Tim’s music will continue to live on through us all. Just remember, “One day, you’ll leave this world behind, so live a life you will remember.” Rest In Peace.

For more on the upcoming posthumous Avicii’s album ‘Tim’ be sure to click here. You can check out the first track titled ’S.O.S‘ with Aloe Blacc here.

Check out this touching Avicii tribute video From the Swedish Grammys here.

For a recap of some of the best moments from Avicii‘s storied career, click here.