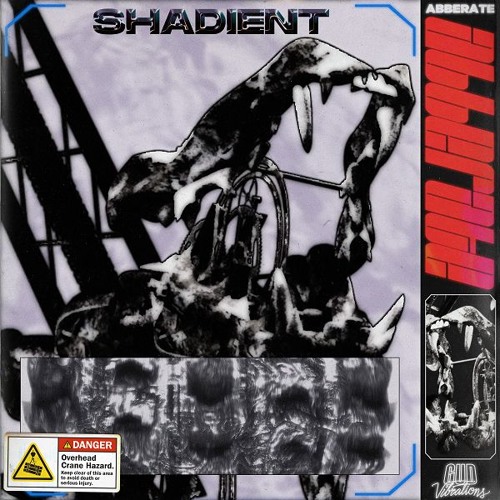 NGHTMRE & SLANDER’s Gud Vibrations imprint continues to push the boundaries of dance music, this time with a blistering new techno-bass single from newcomer Shadient. The British producer offers up a fresh glimpse of his upcoming Divide EP which is forthcoming in April. Shadient brings a fresh coat of paint to the bass scene, bringing influences like Gesaffelstein, Boys Noize, and Aphex Twin. The first single is titled “Abberate“.

Right away it’s clear that Shadient is going for something darker and deeper than your typical face-melting bass music. That’s not to say that Abberate doesn’t feature a heavy hitting drop of synths and bass that will feel right at home in a Dog Blood set in Miami in a few weeks. With the Gud Vibrations boys joining the Ultra Mainstage this year you can bet you’ll get to hear this one dropped at least once in Miami, but probably more than a few times in reality. Check out Abberate below and pick up your copy because it’s out now.