Earlier this month we saw the heartbreaking passing of The Prodigy’s Keith Flint. He had immensely affected the EDM community and deserves a proper send off. On Saturday, March 16 in Tottenham, North London, he will receive just that. A charity event titled Music For The Jilted Generation will host an array of artists in his honor and donate proceeds to mental health causes. Artists like Nebula 2, Nookie & MC Five Alive, and Slipmatt are scheduled to perform. The promoters are encouraging other performers from The Prodigy to attend as well.

Flint, who was 49 when he passed away, suffered from depression and addiction. He took his own life earlier this month, shattering many hearts within the electronic music community. The Campaign Against Living Miserably (CALM) and Mind In Haringey have teamed up to host this memorial rave in his honor. CALM is well known as a leader in suicide awareness and prevention in the United Kingdom. Mind in Haringey is an England-based organization that provides help to those suffering from mental illnesses. The two charities will split the proceeds from the event. 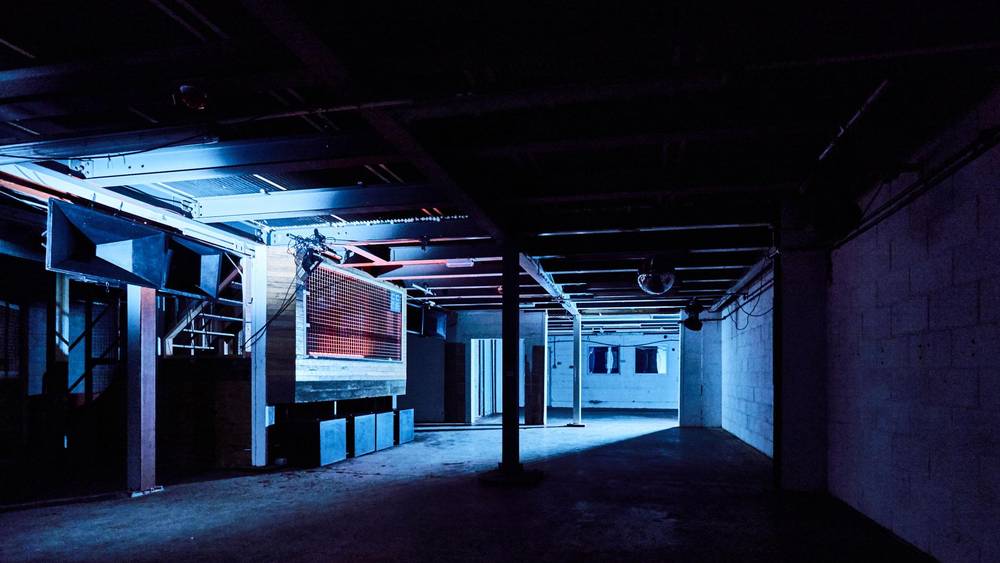 Music For The Jilted Generation will take place at The Cause. They are an underground London nightlife event space. They say that supporting positive mental health was a big part of why they started. Because of this, it’s easy to see why they are hosting this event.

Thankfully, Keith’s death isn’t being treated as suspicious and something positive can come out of this great loss. The evening show of Music For The Jilted Generation is already sold out, but you can get tickets to the day show or make a donation.

Know Where To Get Help

If you or someone you know is suffering from depression or is considering harming themselves, remember that you are not alone. For a list of international suicide prevention hotlines, head here.