Home Events Tchami’s Ghosts Brings Us Back To The Underground 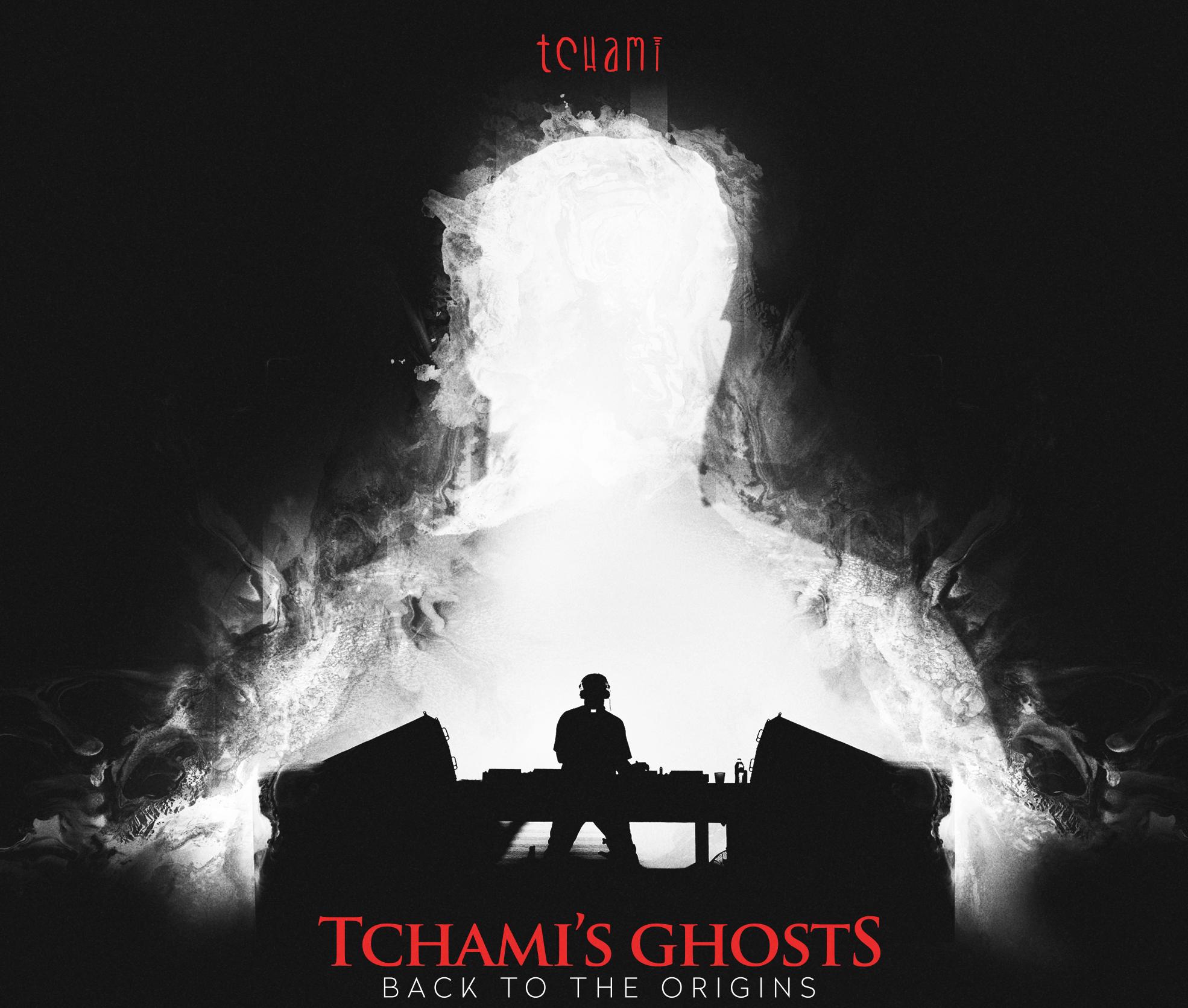 Ever since he popped up on the dance music scene in 2013, French producer Tchami quickly rose to stardom. From touring with the likes of Diplo and DJ Snake to playing a massive closing set at Ultra Music Festival last year, he’s been nothing if not a big deal.

But with all these massive performances at huge festivals, he felt the need to bring himself and all of his fans back to his underground roots. And so earlier this year he announced his new tour: Tchami’s Ghosts: Back To The Origins. And luckily we had a chance to attend one of his tour stops.

Having seen Tchami in a variety of settings, from large club, to multiple music festivals, to even a cruise ship, I can honestly say that this was one of the most enjoyable performances I’ve seen from the house don. There’s a difference in the music an artist can play cater to certain settings. And while Tchami plays excellent festival sets, where his sound really belongs is in that small club setting. Hearing his old future house tracks like ‘Go Deep‘ and ‘Promesses‘ in an intimate setting like a small club was simply perfect.

Even if you’ve already seen Tchami multiple times, I’d still recommend you take the time to catch one of his stops on this Tchami’s Ghosts: Back To The Origins Tour. You won’t be disappointed.

Check out the remaining tour dates below and be sure to grab your tickets to his remaining shows here. 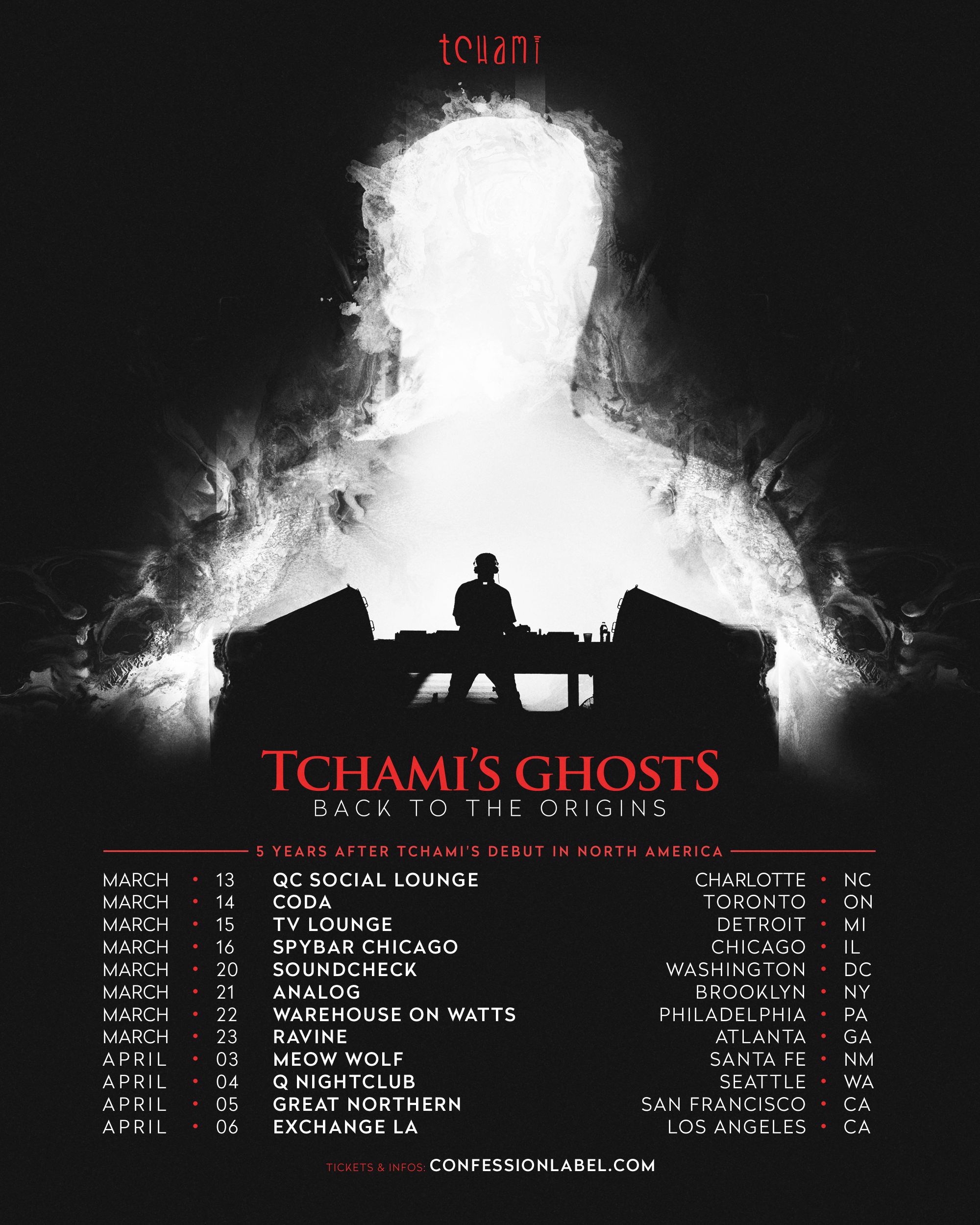