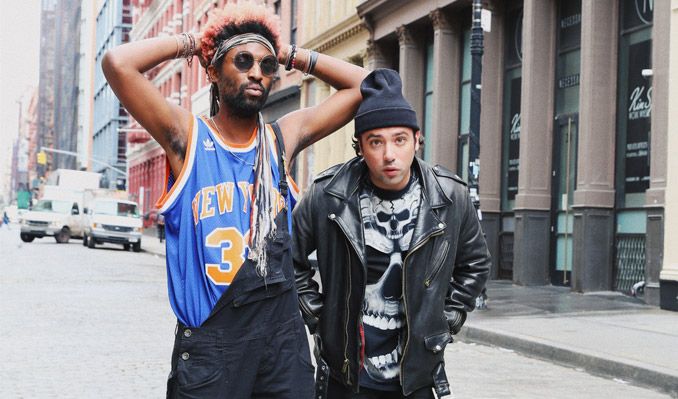 Last Saturday, The Knocks threw down one hell of a house party at Brooklyn Steel. A sold out night, the hype around the show was insane considering it was a home town performance by the Brooklyn boys who coincidentally live two blocks from the venue. 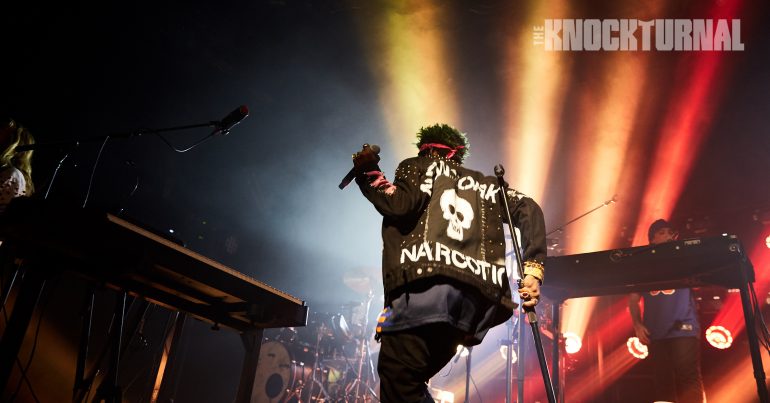 Kicking it into full gear from the start, the Knocks brought out a full band to rock the venue. Joining them on stage was the talented drummer Nick Brown and guitarist Katie Lee. Fitting a trendy jacket with a New York Narcotic logo, JPatt quickly got everyone into the mood. Perhaps it was because the majority of attendees were New Yorkers, but it seemed perfectly natural for everyone to vibe together. And that we did as they opened up with ‘New York Narcotic’ and ‘Big Bills’. Everyone was having a blast singing along and dancing like it was a true house party.

Throughout the night, JPatt’s charisma was through the roof and gave attendees a chance to see more of his personal identity. When he introduce their 2017 single ‘House Party’, he gave a shoutout to his friends that were at the show who made it possible. In addition to all the electrifying live band performances, the duo also made use of their DJ deck and pads. With Their rendition of ‘Trouble’ and ‘Goodbyes’, they displayed their diverse musical tastes as performers.

With everything being said, their show has to be one of their best shows to date. Everything was there that night, whether it be the music, vibes, presentation, and crowd atmosphere. They came into the show as performers but they ended the show as everyone’s friend. Anyone who loves a vintage concert feel but with a sense of urban swag should attend one of their future shows to experience it for themselves.