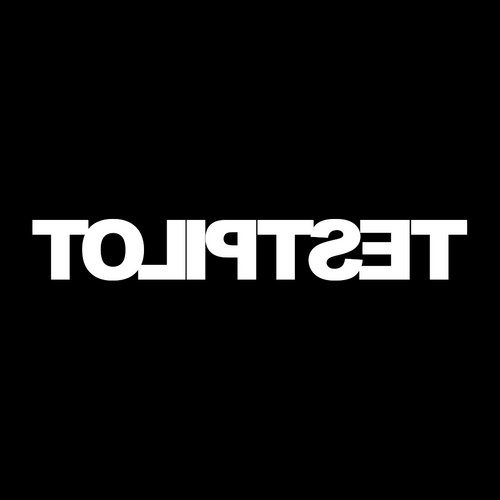 Deadmau5‘s techno alias, Testpilot, just launched its own social media accounts, building up anticipation to upcoming news. The Twitter account has not posted anything as of yet, but the Instagram account posted a series of pictures seemingly depicting the logo. The logo paints Deadmau5 in an abstract fashion, with the simple Tweet, “Friday.”

As of the current moment, it is unclear what the announcement constitutes. It could be a song release, show announcement, or something completely different.

Deadmau5 has played some Testpilot sets over the years, playing premiere festivals such as Ultra and Movement. He notoriously incorporates techno into his sets, and now it seems like he’s pushing that further with this news. The social media accounts were created at different points, but are being currently pushed by his label, Mau5trap. Testpilot saw a release on Richie Hawtin‘s label, Plus 8 with ‘Sunspot’ in 2014.