The rain in San Diego didn’t stop CRSSD from hosting their first event of the year. The two-day, packed house and techno festival was full of festivities with outstanding performances from Odesza, Whethan, and more. Throughout the two days, attendees were able to crack open a beer and dance the day away across the San Diego waterfront. 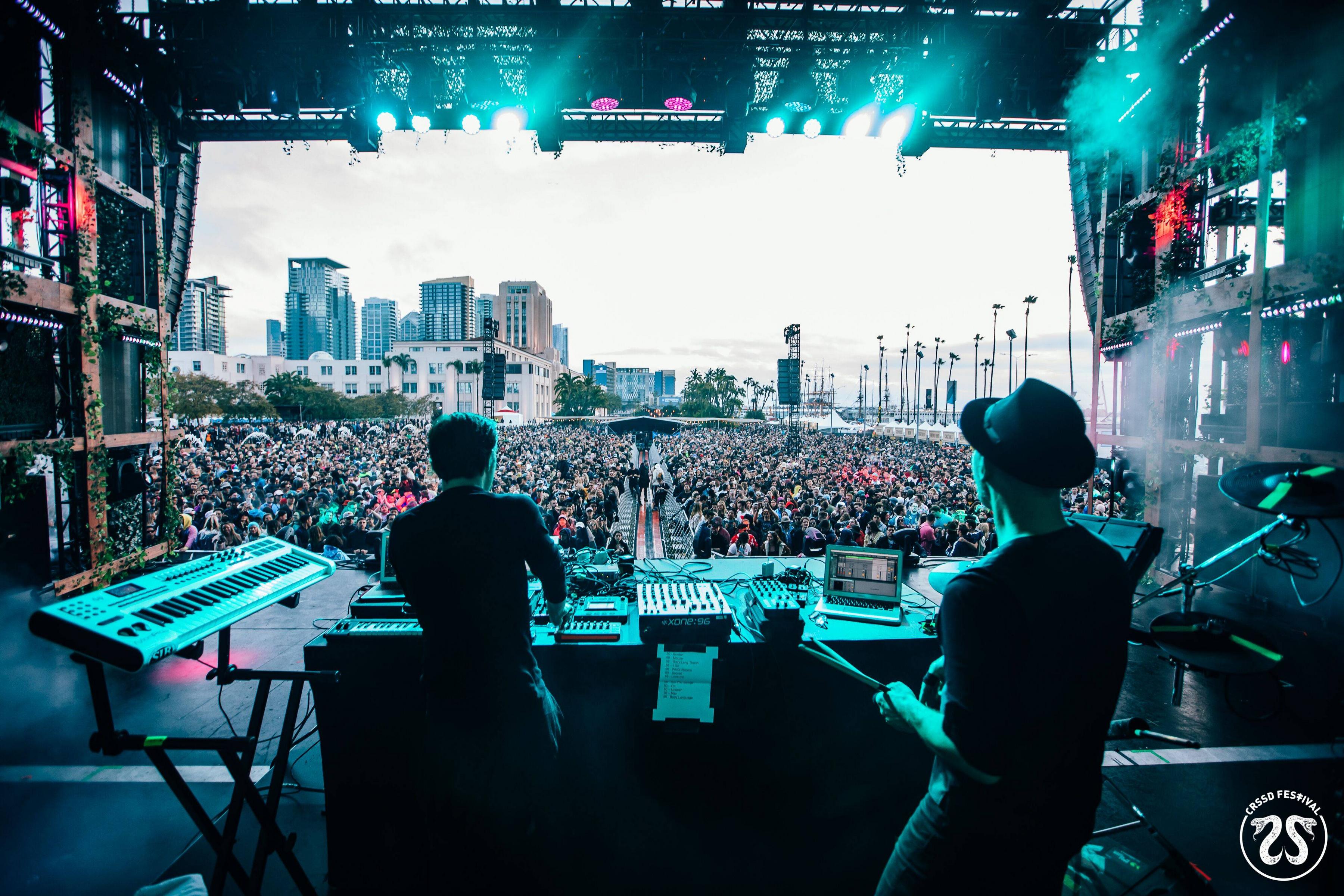 The Venue and Lineup

This year, CRSSD had a massive line up featuring a diverse amount of artists such as Lane 8, Pan-Pot, Petit Biscuit, and more. The entire event took place at their well-known home at the Waterfront Park in the heart of Downtown San Diego. Saturday, the rain didn’t stop fans from moving and grooving to their favorite artists. Armand Van Helden and Petit Biscuit stole the show. Armand Van Helden threw down a massive set at The Palms stage where everyone was lost in the music. Petit Biscuit truly took over the Ocean View stage by performing his heart out for another memorable appearance in San Diego. CRSSD absolutely did everything they can this year to kick their festival season off to a good start. 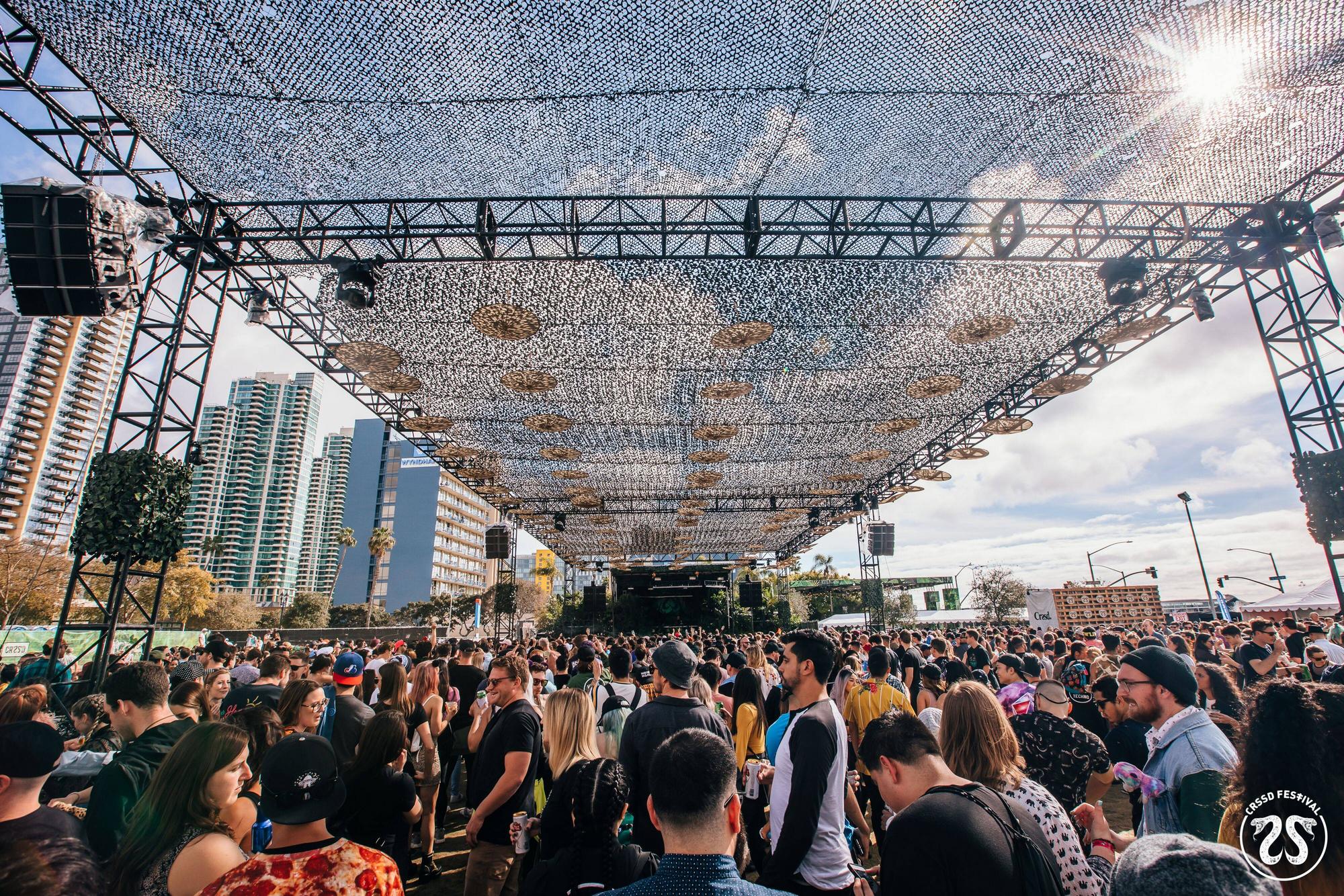 The music wasn’t the only appealing attraction at the festival. The food that was displayed was absolutely amazing. CRSSD went above and beyond with food choices that would make festival attendee’s mouths water instantly. They had anything from Korean BBQ to deep-fried Oreos to satisfy a long lasted sweet craving. CRSSD also had their own bar with their own personalized mixed drinks that were perfect for a break from dancing. 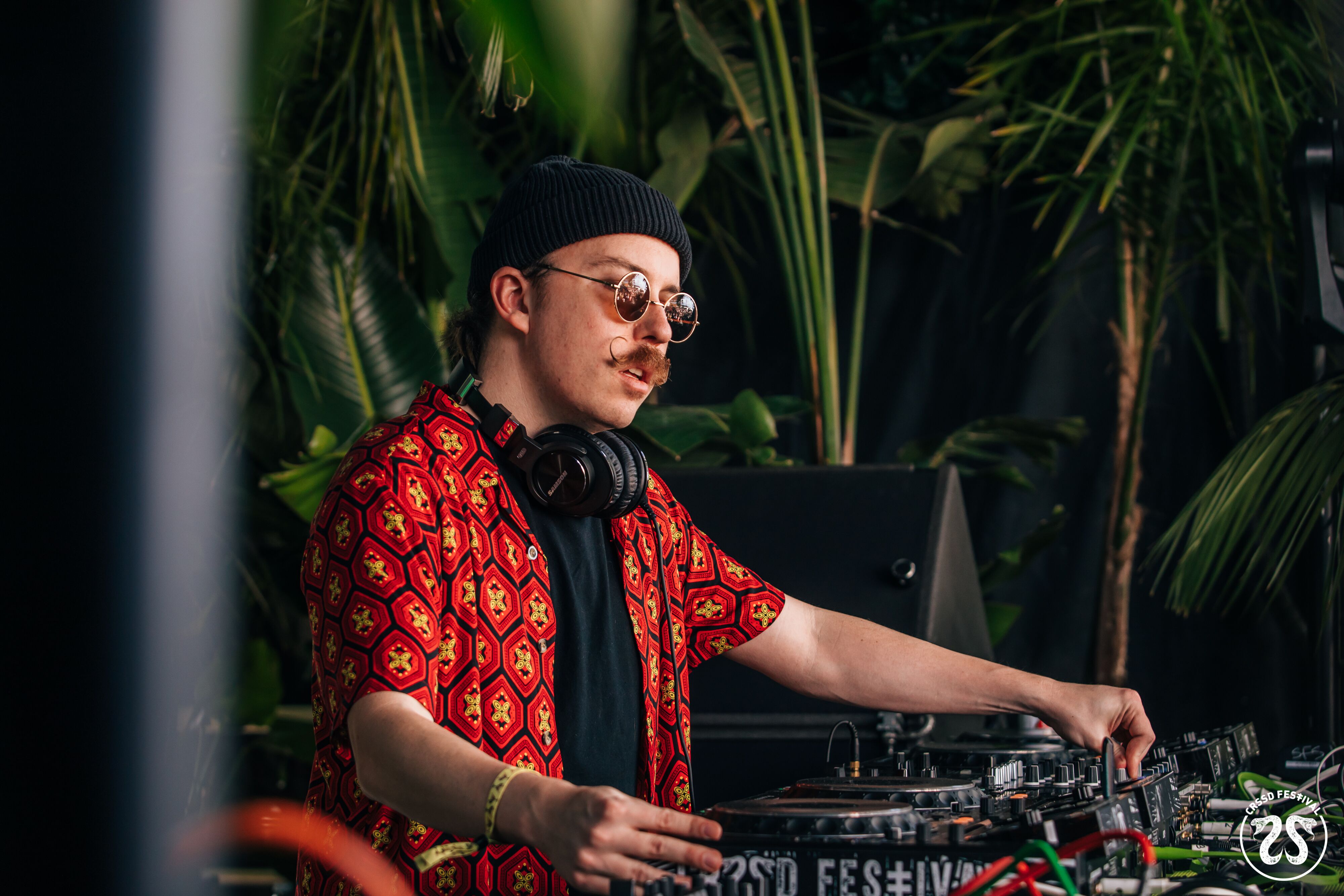 Two hours after the festival started on Sunday afternoon, Luttrell brought the heat to The Palms stage as the sun was starting to peak its way out of the clouds. His groovy performance set the mood for nothing but good vibes to kick off the second day of the festival. The crowd had nothing but beautiful energy to bring to the dance floor as Luttrell showed off his pure talent on the decks.

As the night went on, House and Techno duo, Pan-Pot showed San Diego the true roots of House music. Although it started to sprinkle during their set, the crowd was too hypnotized by the music to care about the weather. Whethan also has been exploring different sounds within his music and he really proved it during his performance at CRSSD. The young artist went out of his comfort zone and incorporated his style into hard-hitting beats that got an overwhelmingly positive reaction from the crowd. 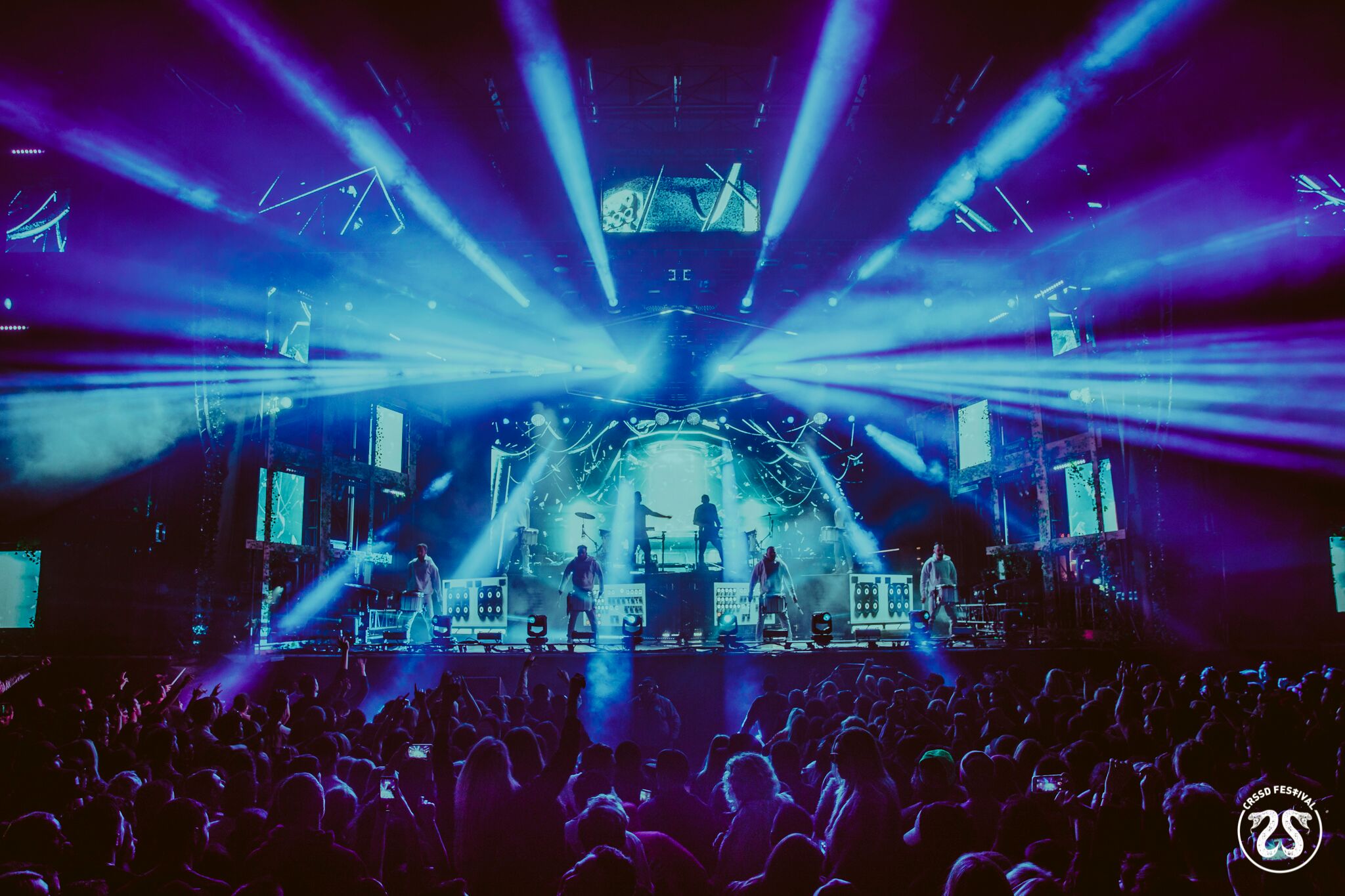 As the festival came to an end, Odesza, of course, packed the Ocean View stage and showed off their beautiful production to end the festival on the best note possible. Being tried didn’t stop the crowd from singing loud and proud to their favorite Odesza classics. It is no surprise that Odesza had an outstanding performance once again.

All in all – CRSSD can check off another successful festival of their list. Act fast and already start to prepare for their fall festival because it will only get better from here for the CRSSD team. We can’t wait to see what they bring to the table in the fall!