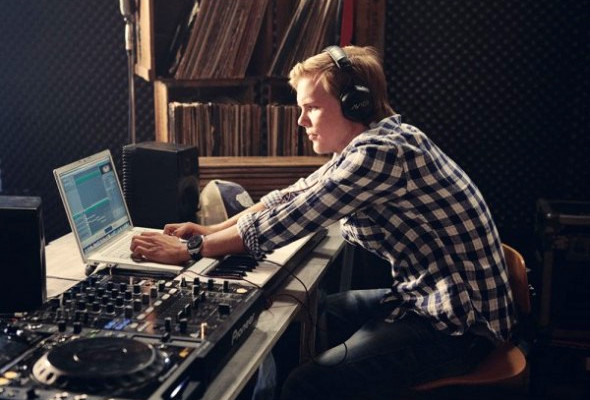 It has nearly been a year since we lost one of the most influential artists and producers in the electronic music world. On April 20th, 2018, Tim “Avicii” Bergling passed away from an apparent suicide. Today, (March 26th, 2019) Avicii’s family announced the launch of the Tim Bergling Foundation, in honor of his memory. The foundation will focus on suicide prevention and mental health.

According to a press release from his family,

“THE TIM BERGLING FOUNDATION WILL INITIALLY FOCUS ON SUPPORTING PEOPLE AND ORGANIZATIONS IN THE FIELD OF MENTAL ILLNESS AND SUICIDE PREVENTION. IT ALSO WILL BE ACTIVE IN CLIMATE CHANGE, NATURE CONSERVATION AND ENDANGERED SPECIES.”

At only 28 years old, the world lost Avicii far too soon. He was a young artist who gained unspeakable amounts of fame, and dealt with the pressures that excessive touring can bring on. He primarily coped with this industry pressure with alcohol, which had a destructive impact on his overall health. The documentary ‘Avicii: True Stories’ provides insight on the constant pressure he endured as an artist. We learn that Avicii retired from touring in 2016, after playing over 800 shows from the time he was 18.

Avicii’s unique sound changed the pace of the electronic music scene. From artistic tributes from fellow artists, to a beautiful homage at the Swedish Grammys, the world continues to mourn the loss of this beautiful soul.

At the end of the press release, his family states,

“STARTING A FOUNDATION IN HIS NAME IS OUR WAY TO HONOR HIS MEMORY AND CONTINUE TO ACT IN HIS SPIRIT.”