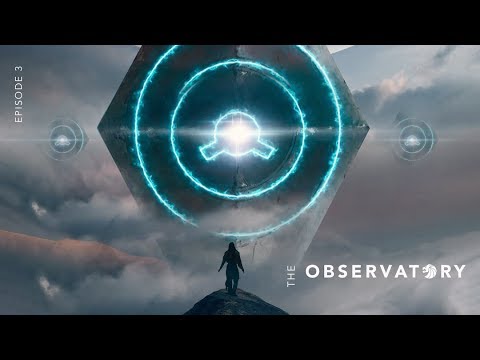 Seven Lions is not known to share many mixes or sets very often so you know when he does, it will be crazy good. And that’s exactly what happened when he released the first episode of his Observatory series. Fans were completely blown away by the diverse track list which was carefully selected with his personal taste in mind. His second episode was no different. And now his third episode transcends his most devoted fan’s expectations.

The two-hour long episode has Jeff playing the first hour, taking you on a euphoric feels trip. The mix offers insight on the musical tastes of the Ophelia head and songs that he usually wouldn’t play in his sets. In addition to his own songs, the mix features heavy hitters like Above and Beyond, Andrew Bayer, and Virtual Self.

The second half of the episode has Crystal Skies taking over. With inspiration from Jeff himself, their track selection is just as emotionally evoking. The duo has recently debuted their singles ‘Never Change’ and ‘Carbon’ on the Ophelia record label. Both tracks are a great representation of the sound Jeff has been pushing for on his label. The duo is without a doubt a great addition to the Ophelia catalog and we can expect a lot more music coming from them.

The full tracklist to the mix can be found here. Take your time and enjoy the two hour mix below!

Ferry Corsten Shares New ‘As Above So Below’ As FERR

Lost Lands Will Continue As Scheduled