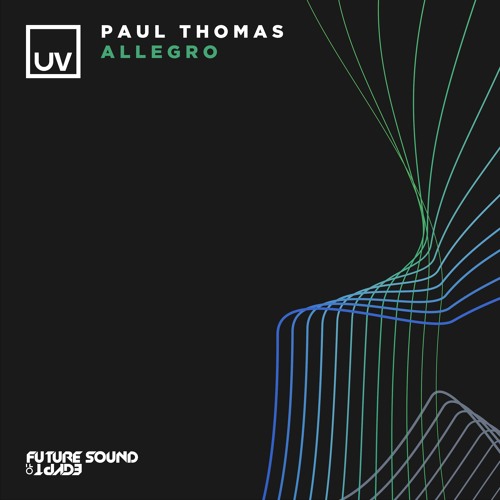 Trance legend and CEO of FSOE UV, Paul Thomas has just released his eerie new melodic track “Allegro“. This track has a classic trance sound that blends with mysterious powerful synths. Paul Thomas has recently been featured on Armin van Buuren’s imprint A State Of Trance as well as just recently played at the ASOT festival earlier this week in the Netherlands.

“Allegro” reminds fans where classic trance came form by incorporating big pop synths while also delivering tech house. This track is pure trance and exactly what trance fans needed. Paul Thomas has previously worked with some of the biggest trance artists in the game, such as Aly & Fila and Armin van Buuren.

Although it is always a surprise when we hear from Paul Thomas, this track might be his best recent release yet. Paul Thomas is also planning on making an appearance in Miami during Miami Music Week. Be sure to check out tour dates here as well as the track below.