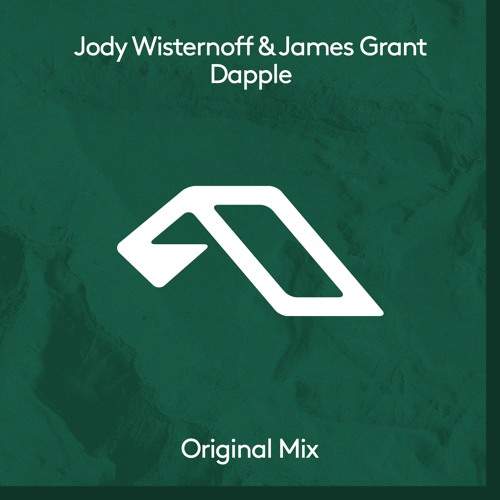 Jody Wisternoff & James Grant recently released their Anjunadeep 10 mix, featuring their collaboration ‘Dapple’ on it. The track was released on Above & Beyond‘s sublabel, Anjunadeep. Jody is a Bristol based DJ and one half of Way Out West, while James is the brother on A&B’s Jono Grant and co-founder of Anjunadeep.

‘Dapple’ kicks off with an ethereal pad, adding percussive and melodic elements maintaining a groovy yet emotional and unique atmosphere. The track marks the third song of disc 2 on their collaborative mix. Jody and James have a history of collaborative remixes and edits, it was about time to release an original.

Jody Wisternoff is currently touring, and you can find his stops here! Regarding the label, Anjunadeep has some dates for their Open Air events in 2019, and tickets can be purchased at the moment. Finally, Anjunabeats are embarking on a North American tour with many of their best artists, so get your tickets for their events while you can!