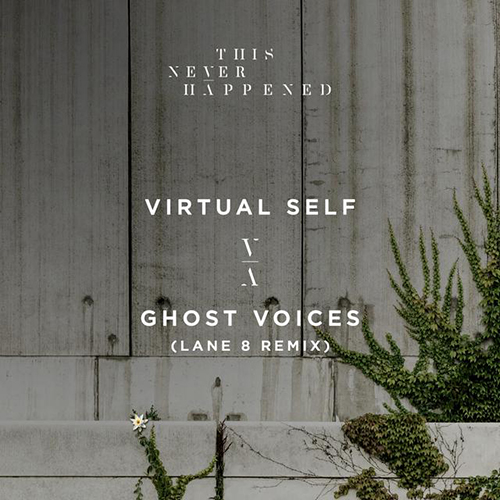 His gentle “ebb and flow” style adds a beautiful texture to ‘Ghost Voices’, while still keeping the backbone of the original track in tact. The instrumentals in the background, in conjunction with the tender vocals bring this ultimate feel-good track to life. Before its official release, the track was originally showcased in Lane 8’s 2018 Winter Mixtape.

Lane 8, also known as Daniel Goldstein, is an American producer and DJ, and a part of the Anjunabeats Label. Most recently, he launched his own label and event series This Never Happened. He began his musical journey with a passion for rock, but soon found a love for making his own electronic beats. His sound is sweet-tempered, but he also incorporates a deep and progressive house underlay to his tracks. Lane 8’s 2015 album Rise and his 2018 album Little by Little showcase vocals and the melodic tunes with which he strives.

2019 is already off to a rapid start with incredible music releases, and this remix is no exception! Check out the remix down below.