Home Events Above & Beyond Share Lineup For Group Therapy Weekender 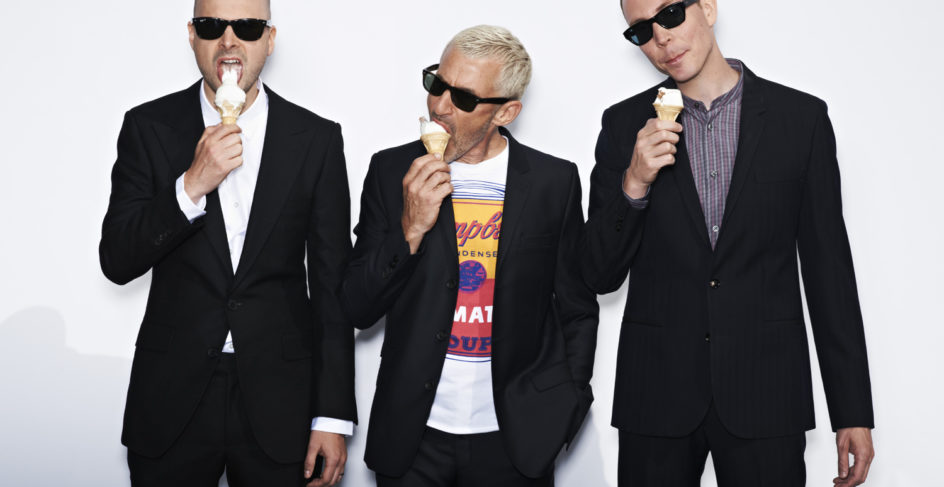 Earlier this month Above & Beyond officially announced that they would be making their return to The Gorge amphitheater. The Gorge is known for being one of the most incredible natural venues in North America. It is said to rival that of Colorado‘s Red Rocks, and California‘s Hollywood Bowl.

The two-day event will take place from July 27-28, and will feature the very best that Anjuna has to offer. Those of you making your way to the Group Therapy Weekender can expect to see everyone from ALPHA 9 & Spencer Brown, to Andrew Bayer. In addition, Audien, ilan Bluestone, Jason Ross, and many more, are also slated to be there. This is just for the first day alone.

Day two of the Group Therapy Weekender will feature everyone from Ben Böhmer, Cubicolor, Eli & Fur, and Yotto, as well as numerous others. It should be noted that the Anjuna Beats label heads will be headlining both nights, so, whether you go for one day or both, you’ll be able to get your Above & Beyond fix in.

It’s not often that we get to see events of this magnitude thrown, much less at a venue like this. If you’re a dan of the label, or just Above & Beyond themselves, this is one that you don’t want to miss. Tickets for the Group Therapy Weekender are now on sale and are starting at $121.00. You can purchase your tickets here.

The full lineup and trailer for Above & Beyond‘s Group Therapy Weekender can be found below. While you’re at it, be sure to check out their new track ‘Distorted Truth’ here.