Home Music Above & Beyond & Armin van Buuren – Show Me Love 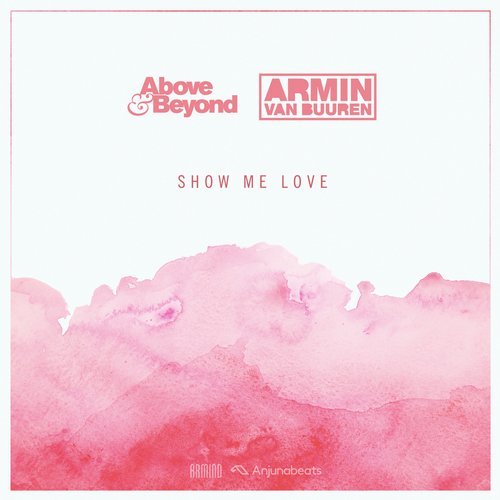 Above & Beyond & Armin van Buuren – Show Me Love

Is this what the absolute peak of trance looks like? If it isn’t, I’m damn sure it’s close. The collaboration trance fans have been clamoring about for over a decade has finally arrived. Armin van Buuren and Above & Beyond, two of the biggest names in trance, have finally collaborated on a single titled “Show Me Love.” And it’s out now via Armada Music sub-label Armind and A&B’s label Anjunabeats.

Above & Beyond and Armin van Buuren need no introduction. They occupy the highest spots in trance and command some of the biggest and most loyal fan bases in the entire genre. Above & Beyond founded their immensely famous Anjunabeats record label around the same time they formed their group in the year 2000. Armin was never far behind, having released music since 1996 and founded his iconic A State Of Trance (ASOT) radio show in 2001. So with a career spanning twenty plus years for both artists, you can see just how significant this collaboration is.

During the celebration of the 900th episode of the ASOT radio show at the A State Of Trance 900 Festival in Utrecht, Armin brought A&B up on stage to debut the track live with him during the set. And oh what a track it is.

You can easily tell which parts of the track are AvB’s and which are A&B’s. The opening drop has a big room Armin element to it whereas the breakdown’s slow melodic piano elements are that of A&B’s. The piano melody transports the listener to a euphoric, almost dreamlike atmospheric state. As the song builds up, it transitions toward the harder sawtooth synths and mainstage rocking drums of Armin. “Show Me Love” beautifully combines both A&B and Armin’s style into something truly spectacular. But just as significant as the song itself is the actual collab between the two trance giants.

It sure is amazing to see two of the pioneering names in trance come out and collaborate like this. And it’s bound to make this one for the history books. Oh and we all hope the collaborations between the two don’t stop here, right guys?

So show some love for “Show Me Love” down below and let us know what you think of the new collaboration. 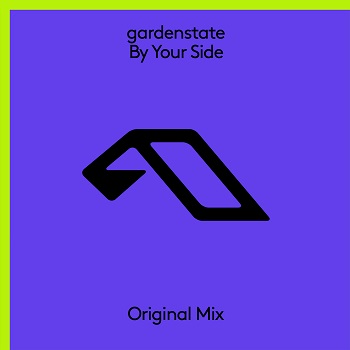 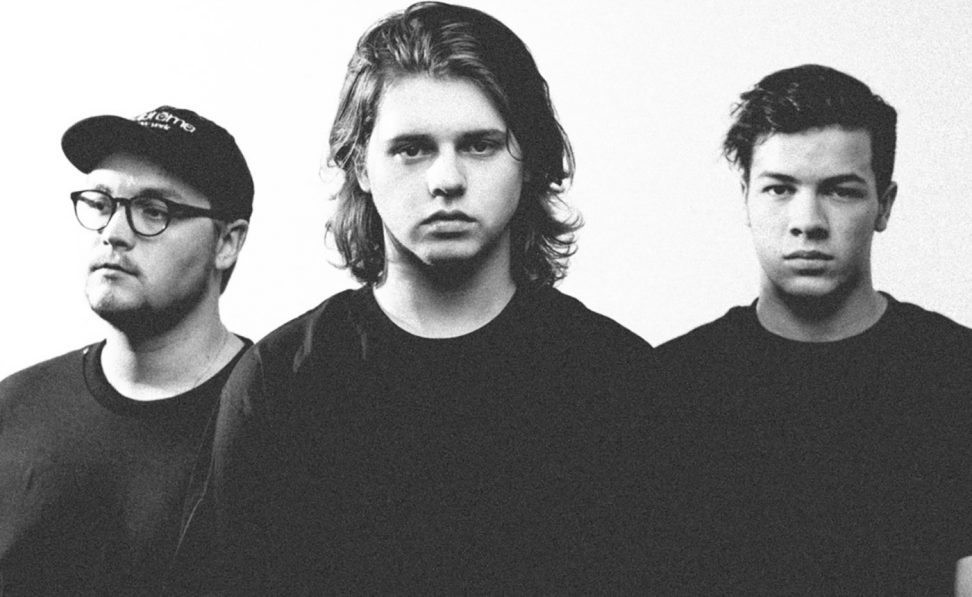 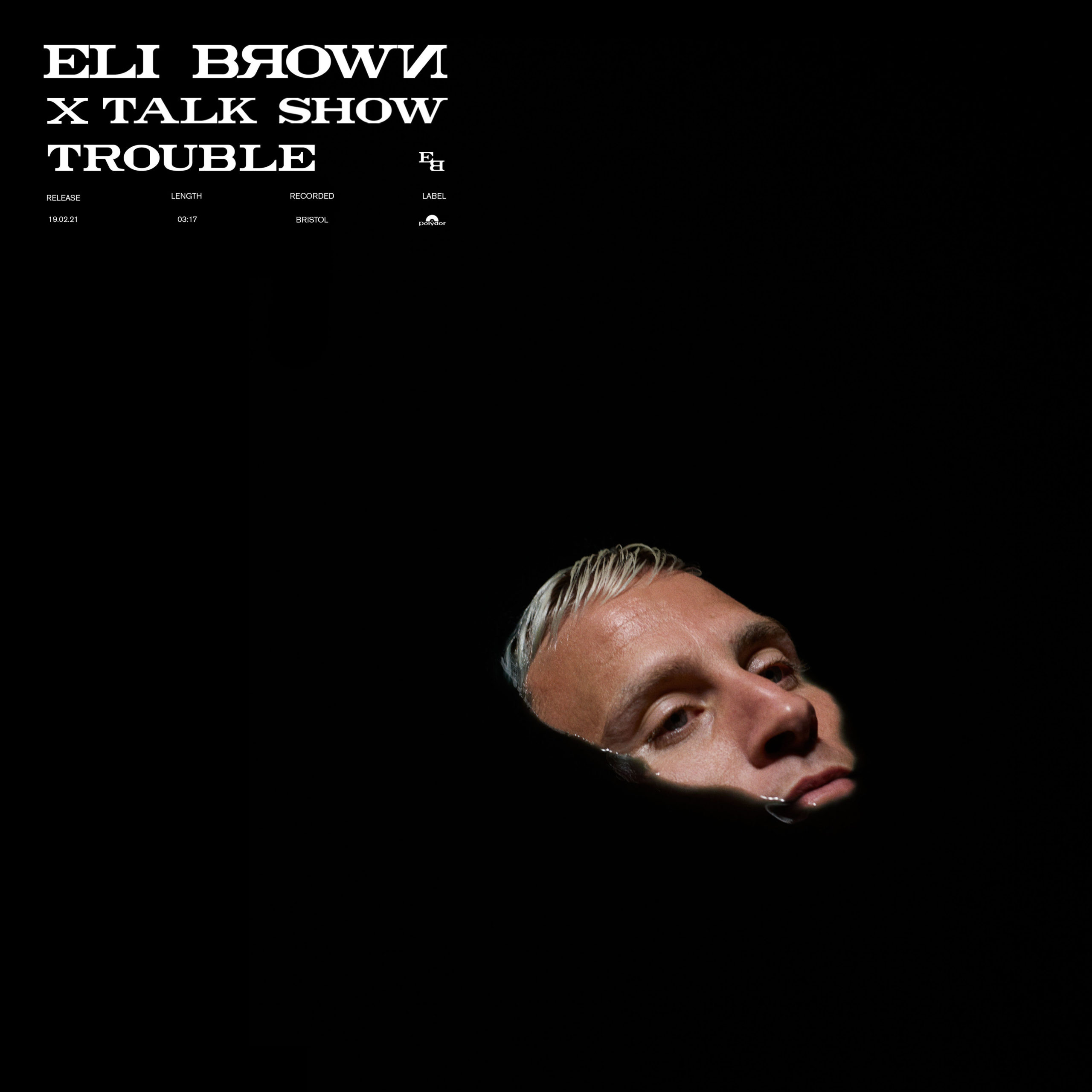