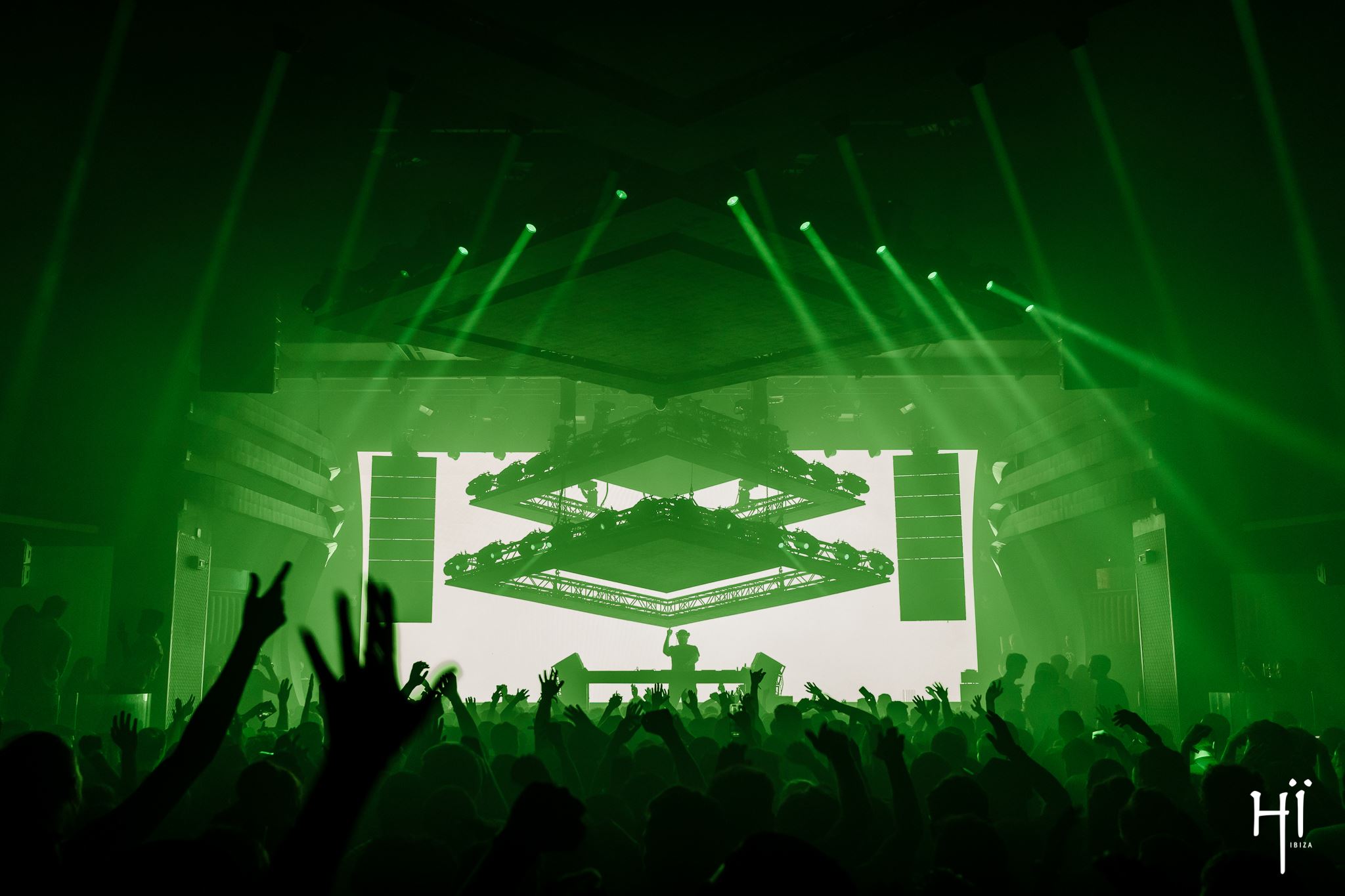 Will Prydz Turn Up Somewhere New?

If you were able to catch Eric Prydz at Hï Ibiza last year, consider yourself lucky. Word around the rumor mill is that Prydz will not be returning for his residency this year. After two years at Hï (formerly Space), Prydz appears to be moving on.

Reddit user “gardeady” commented after a discussion with Cristoph, who is a Pryda-protegé. Apparently the decision not to return is 100% Prydz’s decision. During his residency, Prydz blew minds with his tantalizing sets and legendary hologram/laser-work. He appears to have his plate full for Summer 2019, and didn’t feel there was enough time to continue his run at Hï.

Which begs the question – what does he have in store this summer? Will he return to Space after it returns to the Balearic Island? Perhaps another EPIC show in the works? Or branching out his HOLO concept? Only time will tell, but needless to say, we are all excited.

Prydz has vaulted into his own stratosphere with an incredible run over the past five years. He continues to push the boundaries of house, techno, progressive and trance. Tracks like ‘The HoaX‘ and ‘Stay With Me‘ get airplay from all types of DJ sets. Prydz made the infamous “Track ID” popular again since most of his sets involve music nobody has heard, or music that will never be formally released. He recently crushed two performances at Decadence Arizona and Snowglobe in Tahoe. Simply put – the man is on a mission, and cannot be stopped.

Only a day later we know what has Eric so busy this Summer. He will be bringing HOLO to Tomorrowland with his EPIC HOLOsphere stage! We can’t wait for that.

To get a feel for what you missed out on, check out a full set from Hï Ibiza last Summer. Wish you were there?