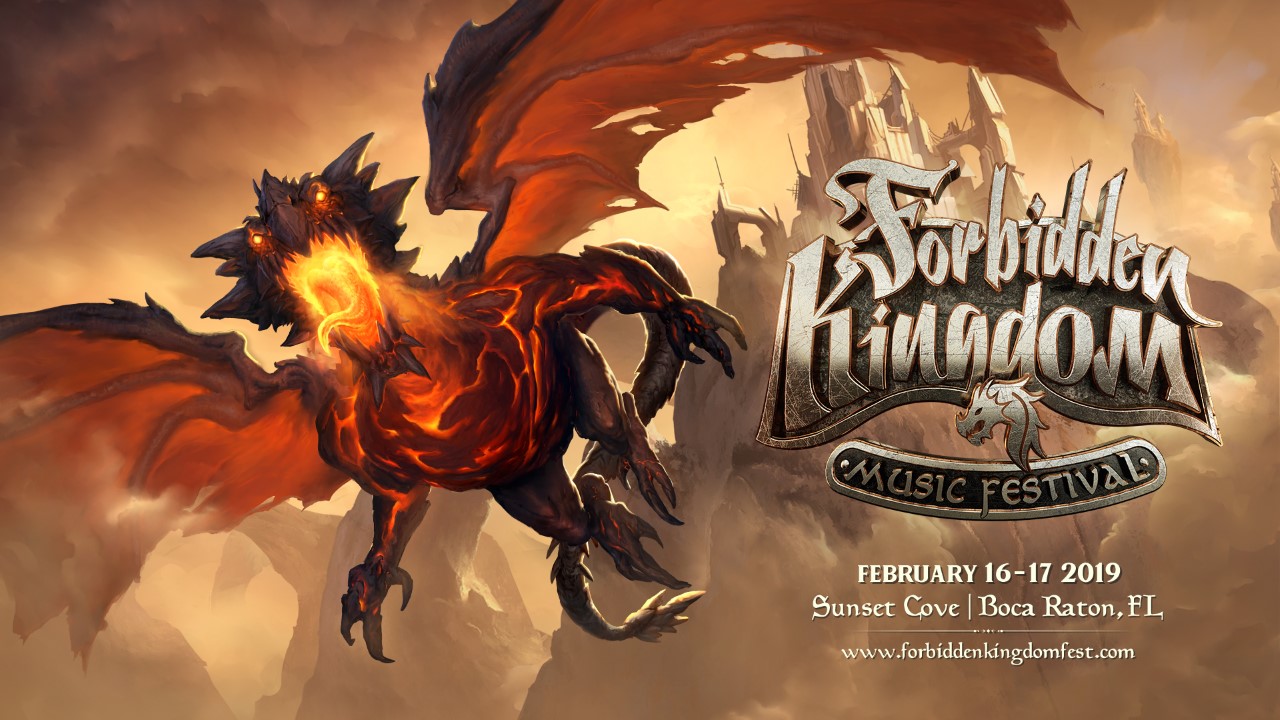 Forbidden Kingdom Festival, South Florida’s premier bass and dubstep festival, has just released the first part of their epic story. See, this festival is special. And that’s not just because Excision is playing two sets. No, this festival is all about the story.

A sixty-page PDF entitled The FK Tale is available on their website. It sets the scene of a brewing war between two races the Norms of the New Kingdom and the Thereons of the Forbidden Kingdom. And this is just the first part. As we get closer to the festival date more and more story will be unveiled. And for those who aren’t big on reading, an audiobook will be released as well.

This section introduces a few key characters: Alana, Quill, the Thereon Queen, and King Cornivorous. The King is the first character listed on their website. There’s a description of him along with a World of Warcraft-esque illustration. There’s also a promise of more characters to be announced.

It’s not yet certain how this story is going to come into play, however, here are a few ideas. What if they transform the stage into this fantastical battlefield? These fantastical elements all around. It would be a sight to behold.

Even more exciting, but less likely: what if the DJs themselves were in costume? Maybe Excision is actually King Cornivorous for the weekend? Though, it may be hard to play in a suit of armor.

No matter how they incorporate the story, the care, work and pure creative energy that’s being put into this festival, ensures that it’s going to be an amazing time.

Forbidden Kingdom Festival is February 16th-17th at Sunset Cove in Boca Raton, FL. Tickets are currently on sale for $129.99. Join the adventure now.