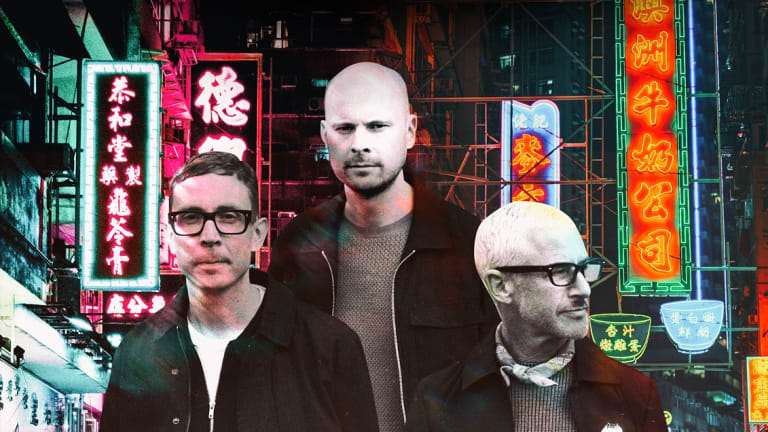 It’s one thing to listen to a great set, but it’s a completely different feeling watching that same set rip up the dance floor. This past weekend, Above & Beyond graced Hong Kong with their 300th edition of their Group Therapy radio show. Almost immediately after the event ended, the recorded sets from each performer were released online. But the one thing all Anjuna fans were waiting for was the trio’s video of their euphoric ABGT300 set. The wait is over.

Coming in hot on their Youtube channel, Above & Beyond released the video of their 300 set earlier today. In the video, you’ll see the amazing light and laser show that accompanied the music. They played everything from old Tri-State songs to new singles from Anjuna kitchen. One shot that was particularly moving was the sheer joy on the faces of the people who pushed the button to ‘Sun & Moon’. From the shots of people enjoying themselves in the crowd to the inspirational messages A&B write on the screen, ABGT300 truly was a sight to behold.

As for the other acts of the show, we’ll have to wait a bit longer to see their live sets. Supporting acts Andrew Bayer, Ben Bohmer, Grum, Ilan Bluestone, and Spencer Brown all played incredible sets. I’m sure their videos will only propel their mixes even higher. In the meantime, enjoy the feels of Jono, Paavo, and Tony below.