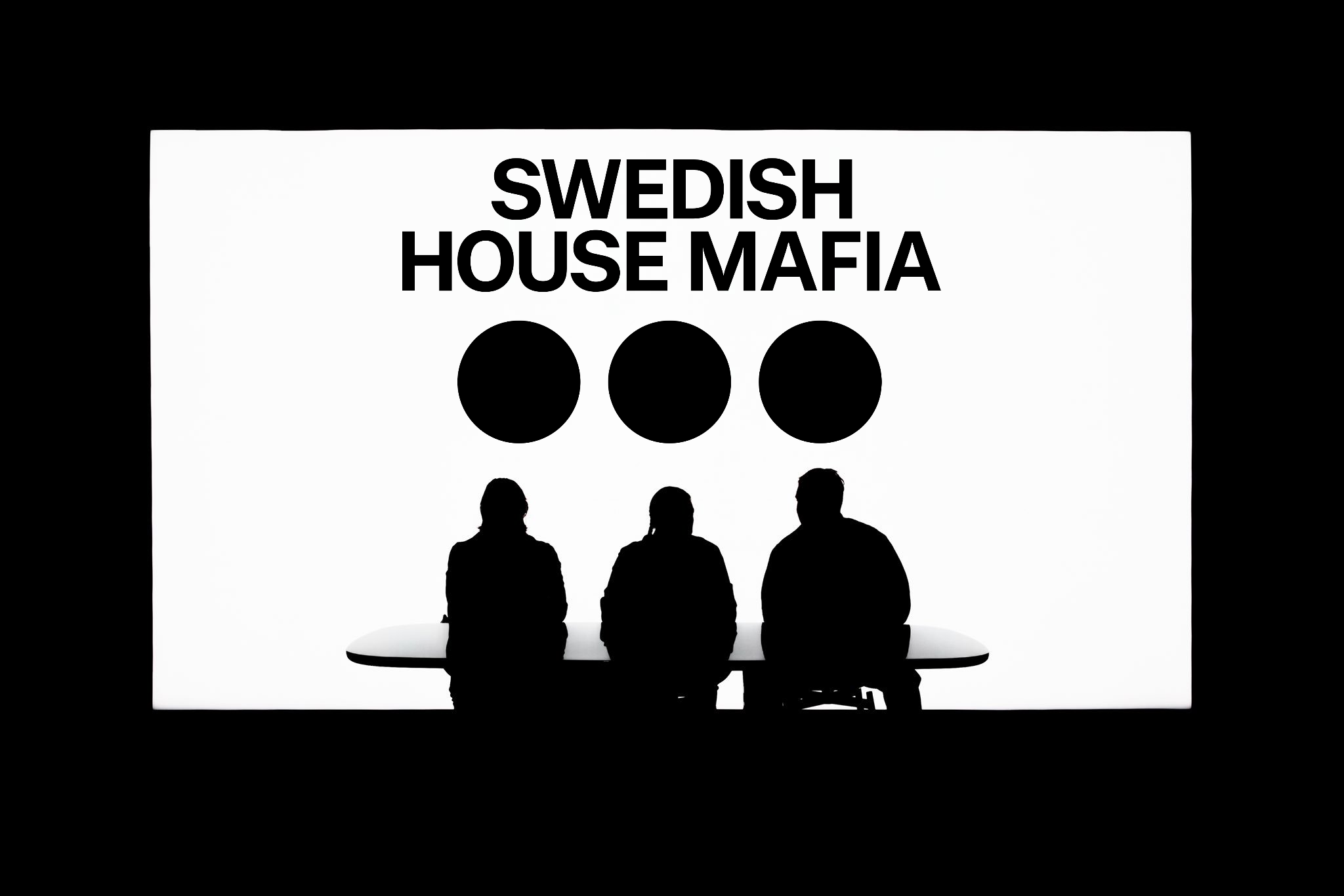 We came, We waited and now we know. After months of speculation and teasing, Swedish House Mafia have finally announced their first show for 2019. The news was confirmed by Swedish House Mafia themselves in a live-streamed press conference a while ago.

During the press conference (which was all in fluent Swedish mind you) Axwell, Steve Angello, and Sebastian Ingrosso formally confirmed their return, and announced details of their first show, to be held on 4th May 2019 at the Tele2 Arena in their hometown of Stockholm. However, no details were given about where and when they would be touring after the Stockholm Show. But it was confirmed that further shows will be announced. They also confirmed that they would be touring with new music as well.

Rumors of a formal reunion first began after their surprise show at Ultra Miami earlier this year. The rumours had vastly intensified over the course of the past week as numerous posters started popping up in Stockholm. A countdown timer was also posted on their official website, which was scheduled to end at 10 am today. Clicking on the clock, took fans to a sign up page. After which fans received a confirmation email from ticketing and events company, Live Nation.

This is by a long shot some of the best news fans of the supergroup & EDM fans, in general, have gotten in a long time. You can sign up for the presale here. And you better mind you because this is going to sell out FAST. And if you happen to speak Swedish you can view the press conference in all its entirety down below.