Skrillex and Ty Dolla $ign may have been up to no good this Wednesday evening. The legendary American DJ & world renown rapper were stopped along with five others by a police officer in Atlanta. The reason for this was the suspicious smell of marijuana coming from their vehicle.

The officer requested a K-9 unit to assist in the investigation and a few minutes later the illegal substances were found. Officers found marijuana and cocaine in the vehicle and subsequently arrested Ty Dolla $ign.

The Los Angeles rapper was charged with possession of marijuana (less than an ounce), possession of cocaine, and obstruction of a law enforcement officer.

Predictably, the rappers representatives claim the drugs were not his. We’ll wait and see if any legal action is taken against Skrillex. The local PD has released bodycam footage of the incident which you can see below. 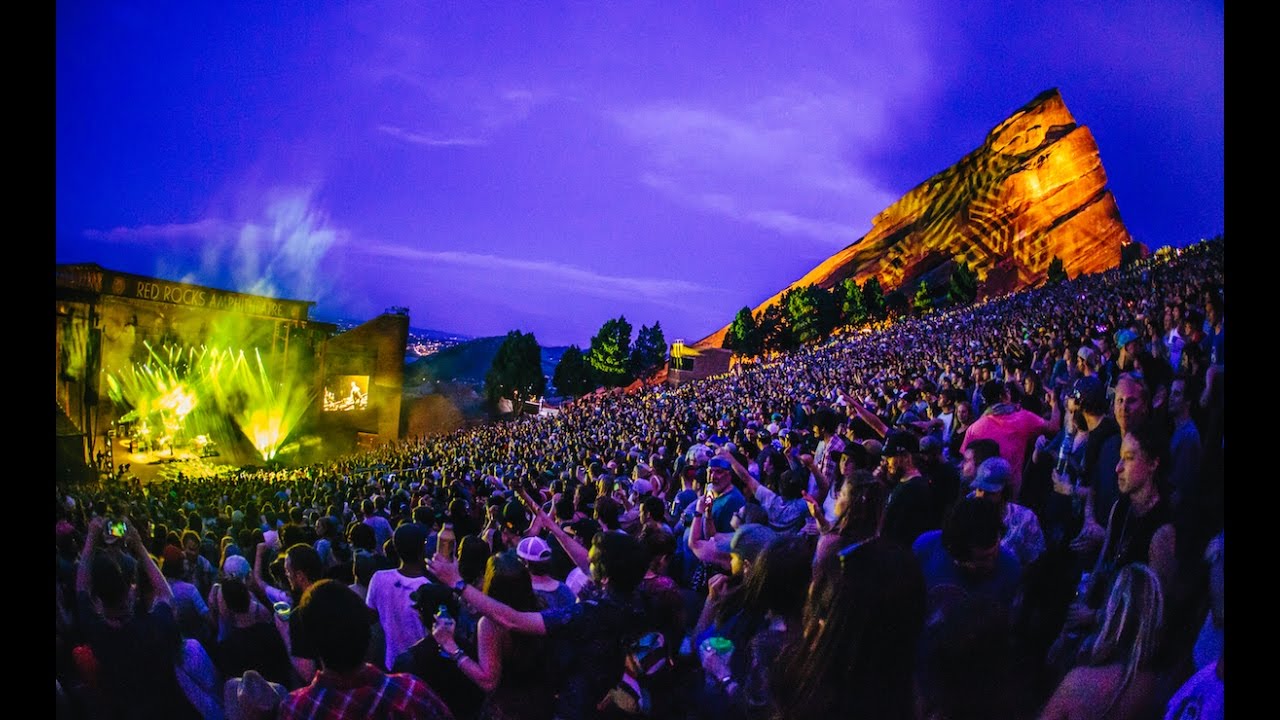 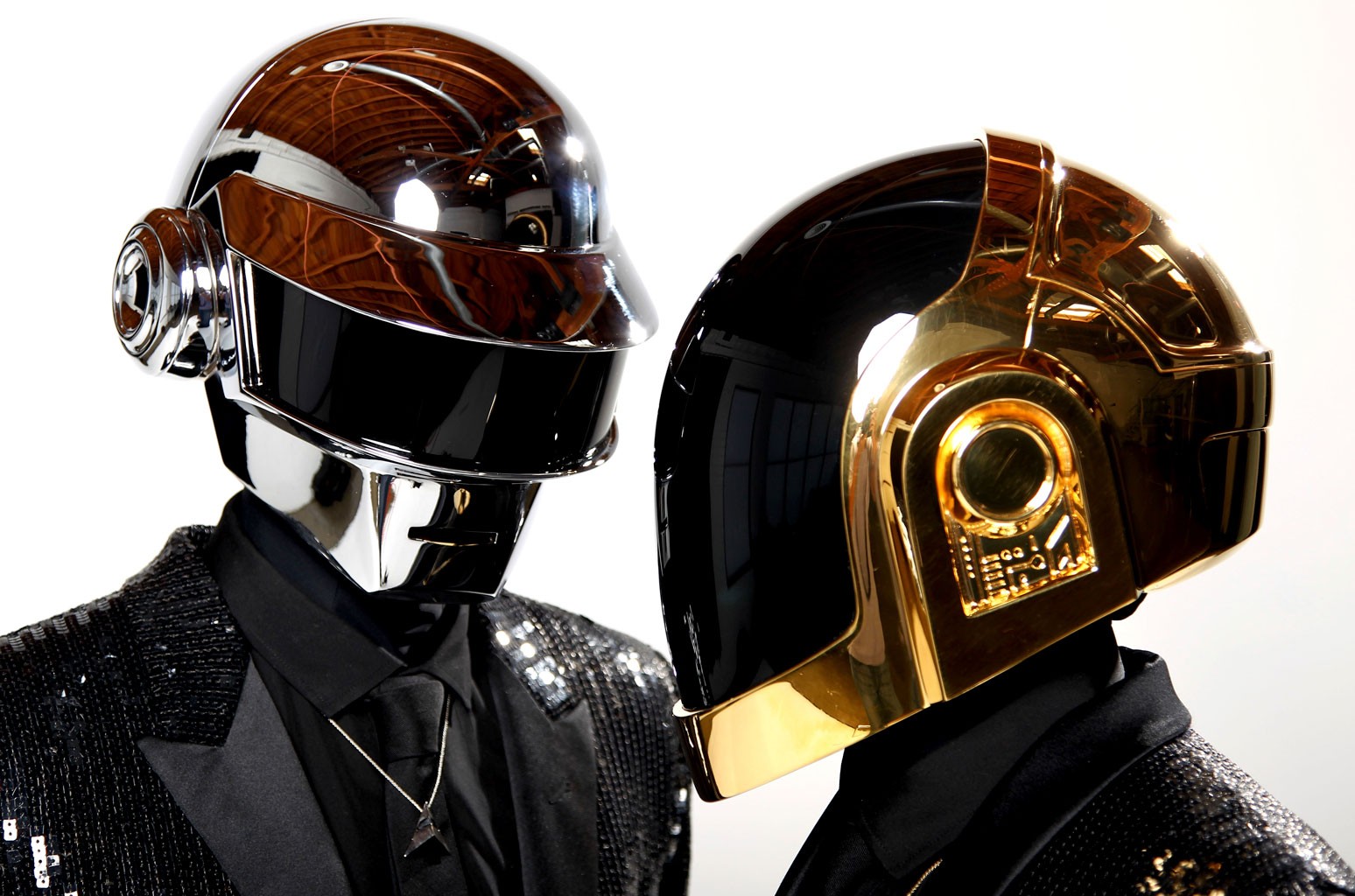