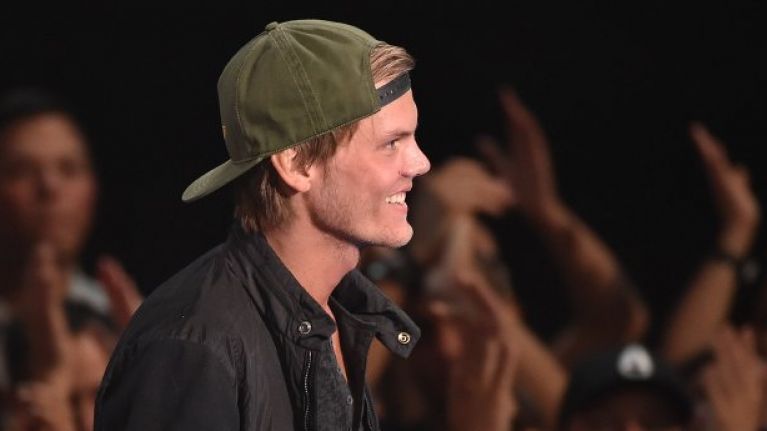 Rewind back to 2013 and you will find the beloved Avicii working with the equally talented Nile Rodgers on the chart-topping hit ‘Lay Me Down‘. Fast forward to 2018 and fans will, unfortunately, have to live through the bittersweet emotions when they find out that the American songwriter stated that he has “at least 10” tracks that he had previously recorded with the late DJ.

Nile Rodgers is an undeniably incredible musician who has produced timeless hits such as Madonna‘s ‘Like A Virgin‘ and David Bowie‘s ‘Let’s Dance‘. It came as no surprise that the famous composer would team up with a true legend in the electronic dance music industry.

“I’ve just been contacted about putting out my stuff, but I’ve got to see how it is because I was very close to Tim and the music we didn’t put out was extraordinary. He was blown away, as was I.

“But, because of what I know, which I will not talk about, I want to make sure that whatever work I do would be to the benefit of the people Tim would want that project to benefit.”

Only time will tell if we will be blessed to hear the magic that was created in the studio before Avicii’s sudden passing. If it’s anything like their previous piece, the album’s worth of unreleased songs is truly a masterpiece.