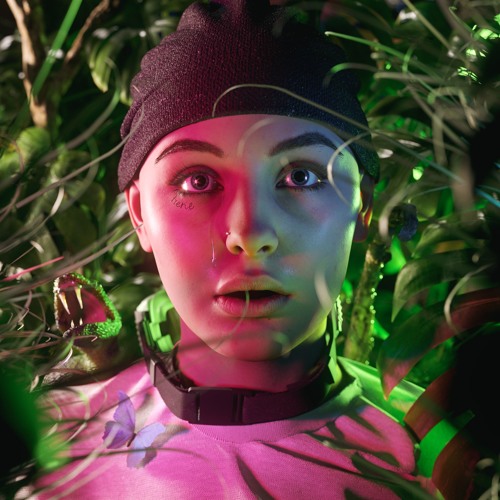 2018 has been a pretty good year for Medasin. Having played support for Zedd at Zedd In The Park this past July, he showed the crowd at the Los Angeles State Historic Park what he is capable of live. Through his collaboration with Ekali & ELOHIM titled ‘Forever‘, he was able to show everyone else. Now the Texas native is truly flexing his production chops. He presents to us his debut project in the form of his ‘Irene EP‘.

The 9 track EP is named after a transformative figure named Irene, who positively impacted Medasin’s life. There is something on the album for everyone as it reflects Medasin’s eclectic style rather well. We have lofty R&B-like instrumentals in ‘Warm Blue’. “Jazz-Fueled” jams like ‘Slinky Man’, and my personal favorite ‘Work For You’ ft. Kaz Moon. This track features what I can only call a ‘Future Bass‘ type lead. This is quite frankly only because I don’t know what else to call it. This lead accentuates Kaz’s crooning extremely well and helps to keep the track interesting. By the end of the 9 track record, you might just have a different opinion on Medasin’s music. You’ll end up appreciating the fact that he’s pushing the envelope, doing something different, and not just going Pop.
In support of the new album, Medasin will be headlining his own tour across North America. Tour Dates for the Tour are posted below. You can find tickets for the tour here. Irene is out now and available to stream below along with tour dates.