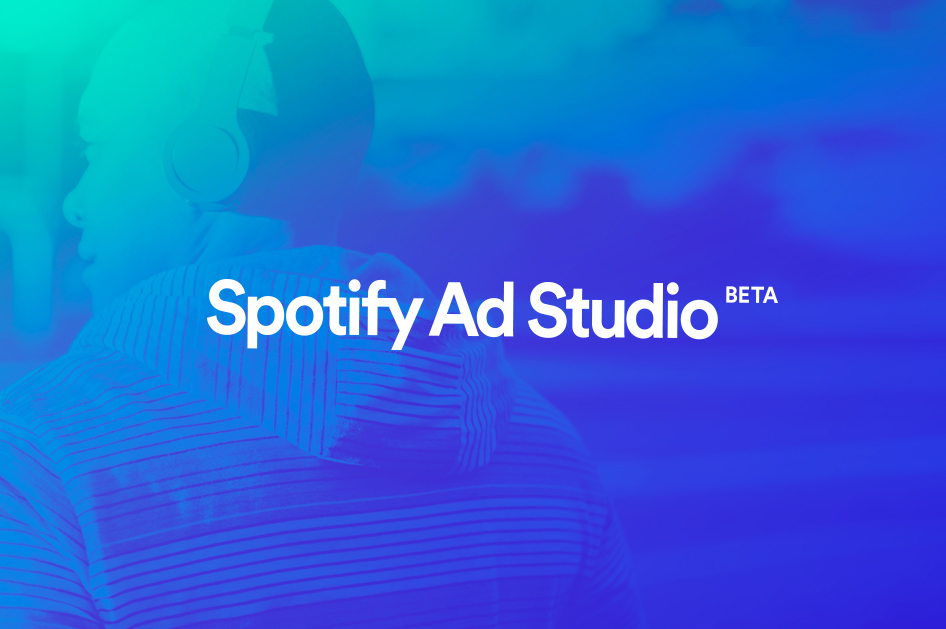 Spotify has enjoyed a comfortable ride on the New York Stock Exchange since listing publicly in early April. Despite the occasional lawsuit and controversy over de-listing select artists with criminal pasts, the Swedish streaming giant has earned almost a 20% return. This is based on a prospectus showing negative income, but growth potential.

“We believe Spotify is under-monetizing its ad business in order to improve the customer experience and gain market share. The revenue calculation of the music advertising business is nearly identical to online advertising names like Facebook and Google,”

By drawing in users with minimal ads for the free platform, Spotify can create a loyal consumer base before increasing the amount of ads played. With a comparison like that that Facebook and Google, who controlled 61% of the online advertising market in 2017, it’s not wonder there is optimism around Spotify’s future.

Potentially engaged in the production of a home speaker, Spotify will need to continually act to improve and create different revenue streams. The split between advertising revenue on free users and premium account subscription income could heavily weigh in favour of advertising. Opportunities include ads playing before certain tracks, listening to ads to unlock content, picture and banner ads that don’t interfere with the listening experience and the ever-present “GET SPOTIFY PREMIUM” ads that interrupt playlist transitions.

Comparisons to Apple Music abound, but unlike Spotify, Apple Music has one of the biggest tech companies in the world behind it. Practically all companies offering a free service to their users rely on advertising income, from social media to forums and photo-sharing websites. If Spotify can effectively capitalize its ad platform, its stock price could see a large upswing at the news of consistent revenue.

Take The Global Drug Survey For 2020!