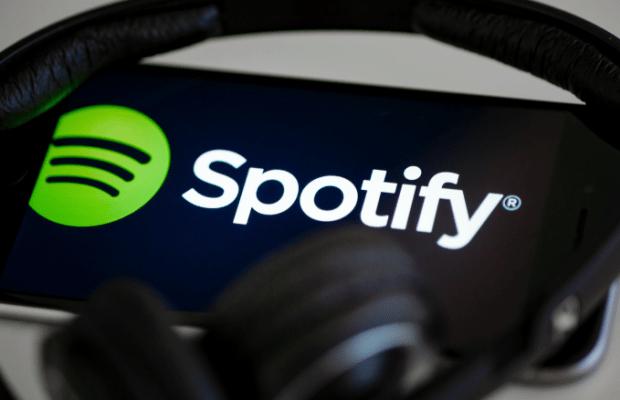 In early May, Spotify announced a new policy where musicians that perform “hate content” and/or demonstrate hateful conduct would no longer be allowed on the streaming platform. Supposedly, the companie’s goal was to stay clear from hateful views and ensure that hateful content was not spread on their platform. Spotify declined to list the artists who would be removed from the service but did confirm that singer R. Kelly and rapper XXXTentacion would be banned. Artists, labels, and fans quickly voiced their disapproval of the policy, including Kendrick Lamar who accused the corporation of racial bias.

In a blog post today, Spotify wrote that their initial intentions were good, but their language was vague and not taken the right way. Most importantly, the company made it clear that they do not aim to play “judge and jury”. Obviously, Spotify is a music streaming service, not in charge of determining who is guilty or not-guilty. In the end, they state they are “moving away from implementing a policy around artist conduct”. Spotify chief executive Daniel Ek admitted the policy would never work and added that they “could have done a much better job”. Bloomberg News also reported that R. Kelly and other banned artists, would be allowed back onto the platform. Lessons learned, Spotify will most likely avoid similar policies in the future.

Spotify recently shared a new policy around hate content and conduct. And while we believe our intentions were good, the language was too vague, we created confusion and concern, and didn’t spend enough time getting input from our own team and key partners before sharing new guidelines.

It’s important to note that our policy had two parts. The first was related to promotional decisions in the rare cases of the most extreme artist controversies. As some have pointed out, this language was vague and left too many elements open to interpretation. We created concern that an allegation might affect artists’ chances of landing on a Spotify playlist and negatively impact their future. Some artists even worried that mistakes made in their youth would be used against them.

That’s not what Spotify is about. We don’t aim to play judge and jury. We aim to connect artists and fans – and Spotify playlists are a big part of how we do that. Our playlist editors are deeply rooted in their respective cultures, and their decisions focus on what music will positively resonate with their listeners. That can vary greatly from culture to culture, and playlist to playlist. Across all genres, our role is not to regulate artists. Therefore, we are moving away from implementing a policy around artist conduct.

The second part of our policy addressed hate content. Spotify does not permit content whose principal purpose is to incite hatred or violence against people because of their race, religion, disability, gender identity, or sexual orientation. As we’ve done before, we will remove content that violates that standard. We’re not talking about offensive, explicit, or vulgar content – we’re talking about hate speech.

We will continue to seek ways to impact the greater good and further the industry we all care so much about. We believe Spotify has an opportunity to help push the broader music community forward through conversation, collaboration and action. We’re committed to working across the artist and advocacy communities to help achieve that.