Fans of RL Grime have been waiting a long time for this news. The American producer has seemingly been sitting on Nova forever, and many fans were unsure if it would ever be released and were wondering what was causing the delay. The producer stated that it was due to the various artists and labels involved in its creation, which certainly requires quite a bit of time and diligence to get cleared.

It seemed we were finally gonna get a hint of when to expect it when fans were quick to notice that RL Grime’s webstore was now requiring a password to enter.

The website also stated that the password was required to enter the “NOVA Team Presale” which left many fans excited. Now it looks like that the store has reopened without the need of a password and we now have a tweet from RL Grime making the much anticipated announcement.

Fans need to just wait until July 27th to finally get the chance to listen to the album in it’s entirety. The album tracklist consists of 15 tracks total, with features ranging from Julia Michaels, Miguel, Daya and many more. 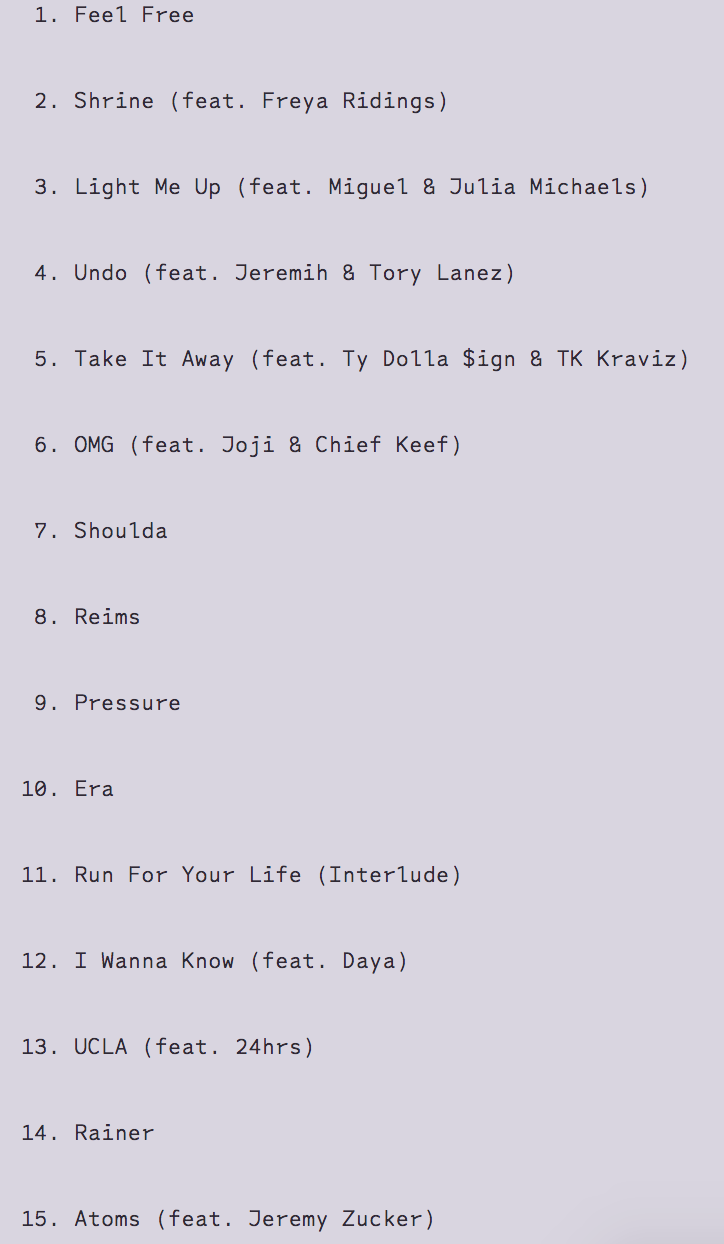 Preordering via the web store now also gets you previously released singles “Era“, “Reims,” “I Wanna Know“, and the latest, “Undo,” which dropped simultaneously with the announcement. With this announcement, July 27th cannot get here soon enough. Let us know how excited you are to finally be able to hear RL’s first full length project since 2014!
Tweet
Share
Pin
Share91
91 Shares