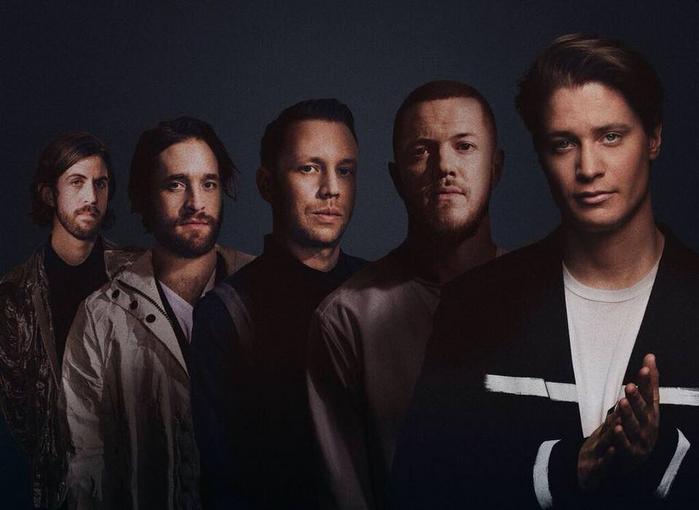 Kygo is no stranger to star-studded collaborations, and he has the track record to prove it. In recent years we have seen Kygo veer away from the ‘Tropical House‘ style. This is the same genre of music which skyrocketed him into the mainstream. The Norwegian DJ/ Record Producer has managed to create such a unique sound, enabling him to make music with a wide range of artists. Kygo has collaborated with everyone from Dillon Francis and U2, to Selena Gomez and even OneRepublic. There are numerous rumored Kygo collabs in the works that we would personally love to see, and now it seems that many of those are finally coming true.

Kygo recently took to Facebook to tease the news of his upcoming collaboration with the Las Vegas-based Imagine Dragons. Imagine Dragons are an American rock band known for their hit records such as ‘Radioactive‘ ‘Thunder‘, and ‘Demons‘. While not much else is know about the new track, we do know its title. The Kygo and Imagine Dragons track is called ‘Born To Be Yours‘, and as of now does not have a release date. This track is sure to be huge, and already has the potential to be a song of the year. Stay tuned for more info.

Born to be yours @Imaginedragons pic.twitter.com/Z0JKQYTgPV