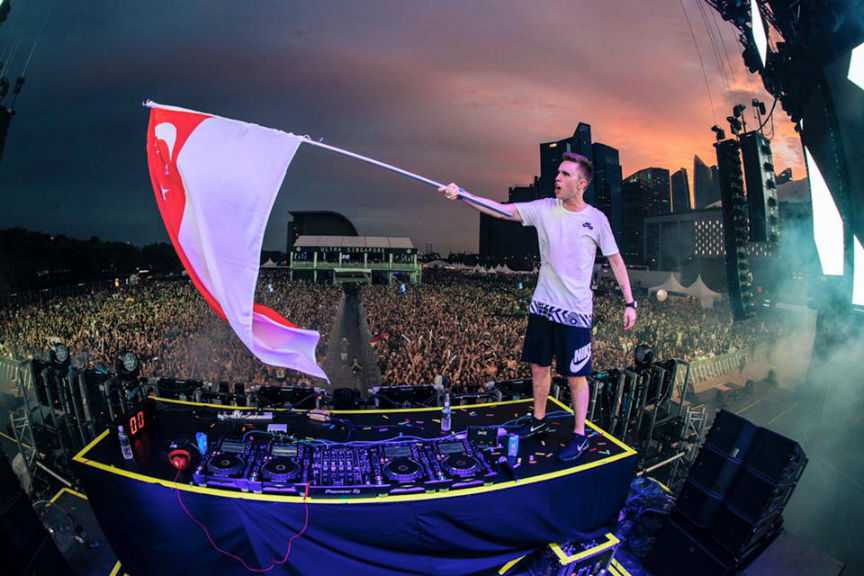 Another edition of Ultra Singapore has come and gone. Above & Beyond, Aly & Fila, DJ Snake, RL Grime, Nicky Romero, Steve Angello, and Afrojack were among the headliners that awed the two-day festival crowd.

However, amongst all of the performances, one stood out above the rest. Nicky Romero, who continuously pays tribute to the late Avicii, did something very special during his set.

Romero played an unreleased song that he revealed Avicii had sent him right before his death. “Think of Avicii,” he said before playing ‘Heaven‘, an anthemic, soaring track featuring vocals by Coldplay frontman Chris Martin. Considering the lyrical content and meaning, it’s no wonder the crowd couldn’t help but shed a tear.

Everyone present held up their lit-up phones in unison. It was a poignant moment in a high-energy, but emptier, edition of Ultra Singapore.

The track recently gained renewed notoriety on SoundCloud due to Avicii’s passing, but it continues to live on in producers like Romero, who first dedicated the song to the late producer during his recent set at Kingsland Festival. We doubt there was a dry eye in the crowd when this song dropped. Grab some tissues and listen for yourself below: