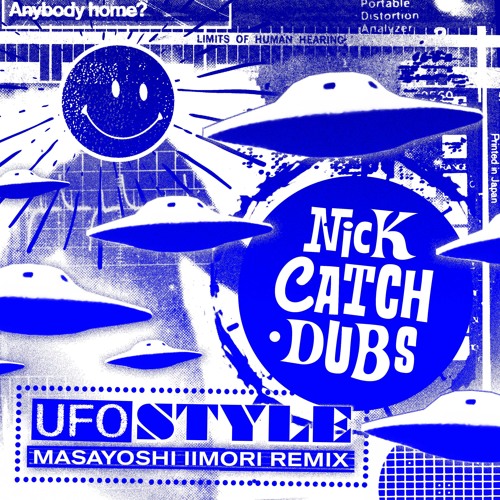 Distorted but still melodic in its own merit, “UFO Style” is the first in a series of new singles from Fool’s Gold co-founder Nick Catchdubs. The NYC based producer can best be recognized for a distinctive dance sound that features trap elements and grimey instrumentation. The single follows his last release, Smoke Machine. The LP expands upon Catchdubs’ sound as he spotlights various rap collaborators with his uniquely chaotic production.

“UFO Style” was recently treated to a remix by Japanese rave producer Masayoshi Iimori. A frequent collaborator among the EDM world, the artist’s discography can be seen on progressive labels such as Fool’s Gold Records and Nest HQ.

The remix immediately opens into a hard-hitting rave track. Meant to be played at loud volume, the track crashes into a series of heavy distorted bass lines and screeching steel drums. What can be interpreted as dubstep in its purest form, Iimori’s remix does not hold back.

The remix is out now via Fool’s Gold Records, stream below. 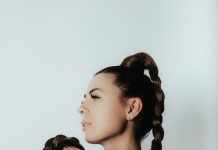