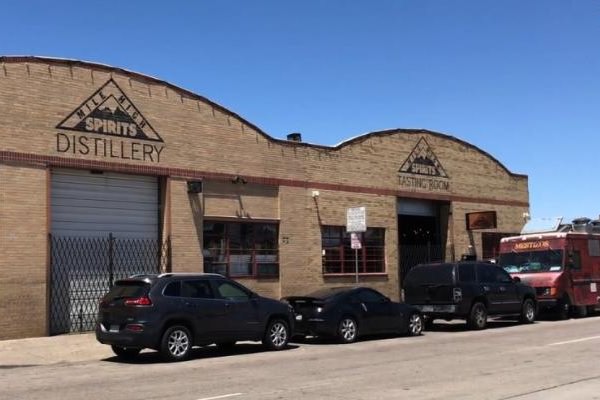 Yes, an FBI agent (not to be named) was having a little fun last night at a Denver bar when the unthinkable happened. From what we know, he wasn’t on a secret mission spying on a target in the club.  We get it, working for the FBI is a stressful job and everyone needs to take a break and let loose.

From what we are told, the agent was getting serious on the dance floor and thought it was time to perform a back-flip. Everything was going as planned until he was upside down and his gun fell to the floor. Luckily, the drop safety mechanism prevented the gun from firing. All was fine until the agent bent down to pick up his gun, and he accidentally fired it, striking a bartender in the leg.

Fortunately, the bartender is alright and will make a full recovery from his wound. Nevertheless, we aren’t sure what the agent’s future looks like with the FBI and what consequences he may face, but we are glad no one else was injured. Officer Marika Putnam has said local police investigators interviewed the agent before releasing the agent to an FBI supervisor. People in the club were relieved the gunfire was not intentional, as many thought the worst from the sound of a gunshot. That being said, the next time you’re perfecting your moves at the club, be a little more careful if you have a gun. Check out a video of the incident below.

This @FBI agent was dancing at a Denver bar on Saturday night. Did a back flip, gun falls. He picks it up and a round is fired, hitting a man (he’ll be ok.) @DenverPolice investigating. #9News pic.twitter.com/MwV1WpNzAQ