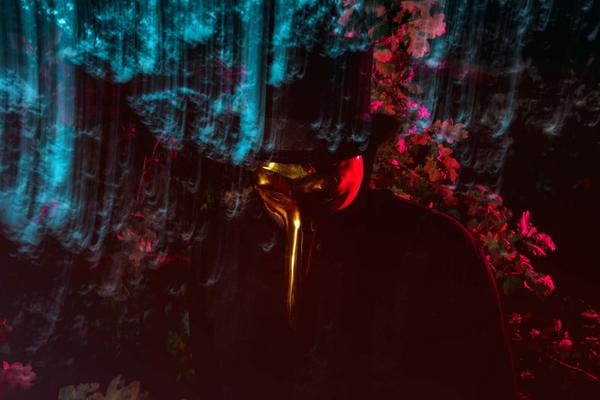 Secrecy, mysticism and a beaked golden mask make up half of the enigmatic Claptone. Very little is known about him (or them), yet in his new album Fantast, the producer gives fans a real glimpse into the mind of Claptone. While Claptone’s identity may remain forever unknown, Fantast has exposed his passionate personality in this experimental 13 track masterpiece.

“To lose myself when making music, to dive into and create my very own realm of beauty. I admit it’s a dreamy, a heartfelt, at times a naive and surely escapist album, but what to do if one – on the quest for his soul – develops a strong desire to go back to his roots, back to nature? Did I find myself on that journey? Rather not. But I found some beautiful moments in the green, out in the woods, out in the fields, under the moon and in the night, moments, which I want to share with you. And there is one thing I learned and now it can be told, I am and have always been a ‘Fantast’.” – Claptone on his sophomore album Fantast.

Fantast as a whole is not meant for a club scene, but rather an intimate Claptone show, or a night in with friends. Tracks ‘In The Night‘ and ‘Animal‘ featuring Clap Your Hands Say Yeah are some of the funky, upbeat tracks of Claptone’s FANTAST. For a classic Claptone track with organic house music, check out ‘Under The Moon‘ and ‘La Esperanza‘(a personal favorite). As for the rest of the tracks, we won’t spoil the special melodies Claptone has been formulating for the past two years.

Final review of Claptone’s sophomore album, Fantast? If you’re looking for pulsating house music, you won’t find it here. However, we believe you’ll be pleased if you are a Claptone fan who knows his aptitude for being a mad scientist of sounds.

Stream Fantast below, and let us know what you think!