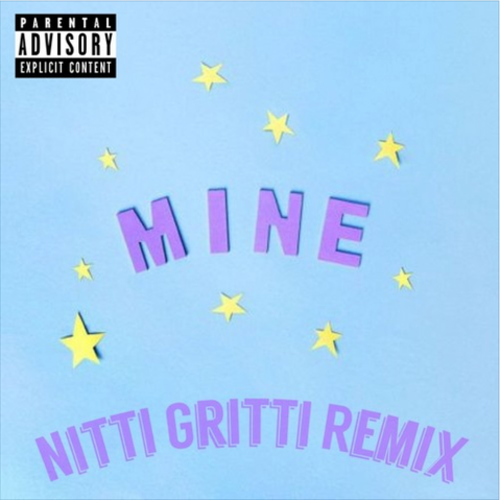 Chances are If you’ve been anywhere near a dancefloor lately you’ve heard a taste of the viral hit ‘Mine‘ by Bazzi. Miami based DJ, Remixer, & Record Producer Nitti Gritti, is next in line to give us his take on the R&B hit, and it is coming in hot. Having debuted in 2016 at Miami’s largest Halloween event, ‘Wynwood Fear Factory’, Gritti is one of dance music’s rising stars. Having put out over 30+ productions & remixes since his debut, Gritti is on the fast track to establishing himself as one of Dance Music’s heavy hitters.

Starting with some claps & a playful arpeggio, the track quickly transitions to some crooning from singer-songwriter Bazzi. From there we almost instantly get some intense future bass chords followed by a bit more singing and then another huge swell. The track brings some percussion into play leading us into a build, and eventually evolving into the drop. The remix features a magical future bass drop, & I’m sure this is one that we will not mind hearing over & over. Gritti easily showcases his versatility as a producer, as his newest remix is a far stretch from some of his more recent works. With a discography to rival many of our favorite producers, his Bazzi remix proves he’s not messing around or pulling any punches. Check out the remix below, & let us know what you think.