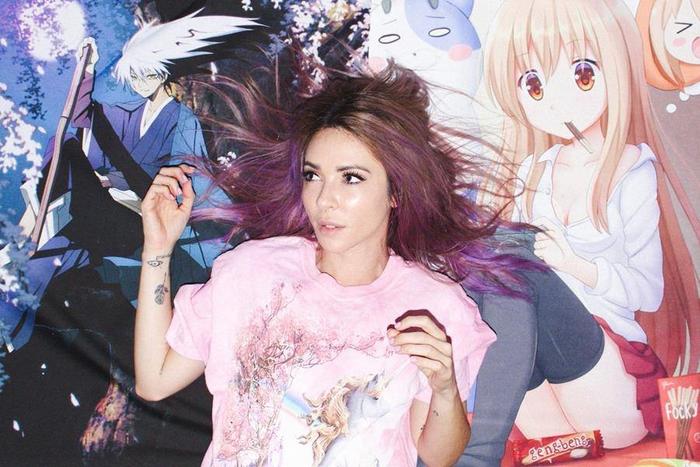 As Alison Wonderland rides the wave of her sophomore album AWAKE, we get the chance to see the Aussie tour in locations both new, and old. Wonderland’s upcoming schedule is jam-packed with worldwide tour dates, and a great load of them are in Europe over the summer. From her epic Coachella set earlier this year, to her Tomorrowland gig in July, the Australian DJ/Record Producer has quite a full schedule playing to the masses. Having just released a fourteen track album, its comforting know that Alison will have an even bigger selection of music to play out. What is even better is the fact that the collection just keeps on growing.

Today we are highlighting the fourth track from her Awake album titled ‘Easy‘, as we see it get a nice dance ready remix, by the London-based duo Billion. Formed in 2012, Billion consists of Ed Butler and Robbie Lamond. The duo have a sound that is an eclectic blend of garage, house and techno. Influential producers and radio hosts such as Skream, Annie Mac and Mistajam have gone on to give the duo support on their respective BBC Radio 1 shows.

In their ‘Easy‘ remix Billion is able to work some magic. Through their production skills we see them able to turn what is a rather gloomy original into a happy dance-floor track. The track begins with some rather melancholic chords, paired with Wonderland’s woeful vocals. This continues into the chorus, and the hook, paired with the occasional crash and white noise. At 1:03 the vocals are slapped with a delay effect which fades into a series of claps. After this we hear an increasing number of chord stabs. We are then given an upriser paired with a a snare build, and it is at 1:34 that we are given the drop.

The drop is a stark contrast to the original. It features a fun, happy sounding set of chords, on a 4/4 drum beat. We get the break immediately following the drop and it features Allison’s vocals paired with some percussion and the kick. After the break we hear the chords played as plucks, and at 3:04 we get another snare build. The second drop brings all the elements together at 3:15, and leaves us with a jolly, danceable vibe. With a run time of 3:48, the remix will be a staple in sets. You can expect to hear it from Wonderland herself sometime this summer. You can check out the track in its entirety below.