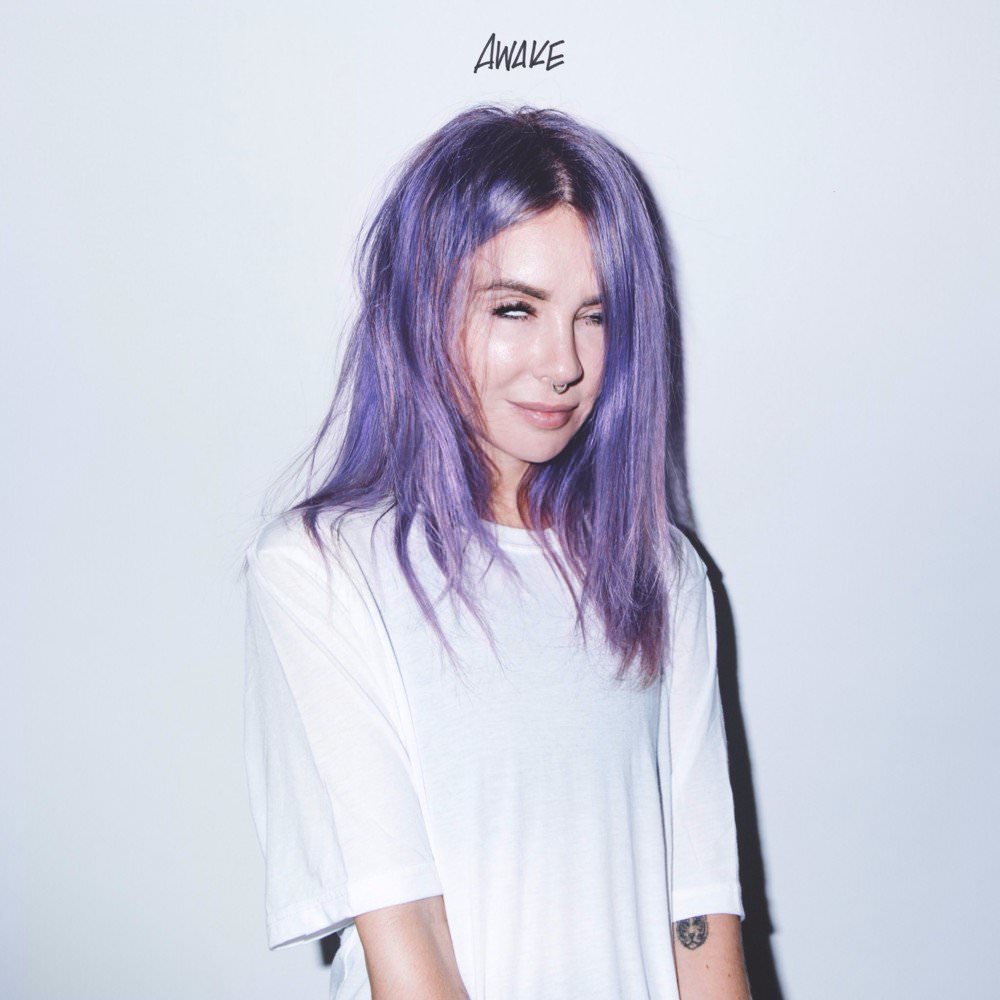 Where to start with this album. The opening track ‘Good Enough’ has been playing on repeat for the last hour, the classical influence mashed perfectly with frantic descending arpeggios and Alison Wonderland’s only lyrics “Is it good enough?” before a stunning wallop of bass if you have your subs cranked (highly recommended). The intro is short though, and leads into ‘No’. This track feels like an upbeat moombah feel, the only sense of something wrong is the lyrics. A tale of “fake people who enable, telling you yes all the time, but I’ll be real with you” – AW.

‘Okay’ features highly edited vocals sounding like a siren in the chorus to great effect. Once again the beats under the track are immaculate, the confusion in the lyrics presented perfectly in rhythm and melody. The next track ‘Easy’ packs a hell of a punch in the lyrics, best described by Alison Wonderland herself.

“I wrote this song about an actual incident that had happened. I woke up feeling very very very depressed, borderline suicidal. I calmly walked to the bathroom and I closed the door and I quietly sat on the floor and I cried for about an hour…Sometimes you get in this headspace where you’re like, “Go away, find someone easier! I fucking suck”. When I did play it to people, they were like, “Are you OK?”…It’s probably one of my favourite songs on the album.”

While the lyrics clearly come from a place of dire self-worth, the backing track once again is a contrast, and brings a sense of resolution instead of sounding like a cry for help.

‘High’ featuring Trippie Redd is a near two-minute intro of Trippie’s vocals, before we get lit up with a too-short ending, but the track feels so quick and organic that it almost suits it. We are taken directly into a collaboration with BLESSUS that absolutely bangs. The trap feel here is evident and repetitive, with simple lyrics that allow you to focus on the music.

‘Church’ is next, a single she released before the album. This song is about demanding the respect and value from other people that AW didn’t feel she was getting from toxic people. You’ve probably heard this one on the radio, it grew to popularity quickly. It’s an anthem for the underappreciated, and a favourite, though less trappy and more contemporary.

‘Cry’ is a funny track, the lyrics exploring an instant attraction and playful denial in public in a collaboration with Buddy. ‘Happy Place’ is a track I covered previously, featuring Alison Wonderland’s signature phrase “fuck me up on a spiritual level’. This track still bangs, no doubts.

‘Good Girls Bad Boys’ has a straight instrumental intro, the backing vocals reminiscent of fellow Aussie Flume’s ‘Wall Fuck’ but lead into a distinctly AW trap beat, and finally the verse “Self hate, regret can drive us to death/So stand up, progress it’s all in context/Your peace is on earth/Your war is in stage/I cut your t-shirts/We’re turning the page” into an otherworldly drop. The track is a good interlude to the Chief Keef collaboration ‘Dreamy Dragon’. The Keef collab is described by AW as a housey breakbeat track, and feels very experimental overall. It’s a change of pace from the album but we have to give respect here.

‘Hope’ is an ethereal interlude, going from slow to and intense buildup and back to slow. The synths crawls around the back of your neck as you try to catch the echoing lyrics, and the track ends abruptly like someone getting a judo chop to the throat. I expect this track to feature in live sets and lead directly into some drops.

My most anticipated track on the album ‘Sometimes Love’ is the track featuring work with the duo SLUMBERJACK. The trap v trap artists bring a fantastic collaboration after their first work together on Alison Wonderland’s debut album Run. There is a ton of space in the drop, the trap horns appear infrequently, just enough to keep you listening for more.

The titular finale of the album, ‘Awake’, is a release. Lyrically a release from the haunting presence that has been opposite AW for the album, and musically a release with the emotional intelligence automatically signifying the end. “Now I’m wide awake” she says, this album has been a beautiful journey, and Alison Wonderland has really come into her own. It tells a story, it develops her as an artist from her first album, and leaves you feeling anything can be possible. Hopefully it is for her, can’t wait to see what else is next.