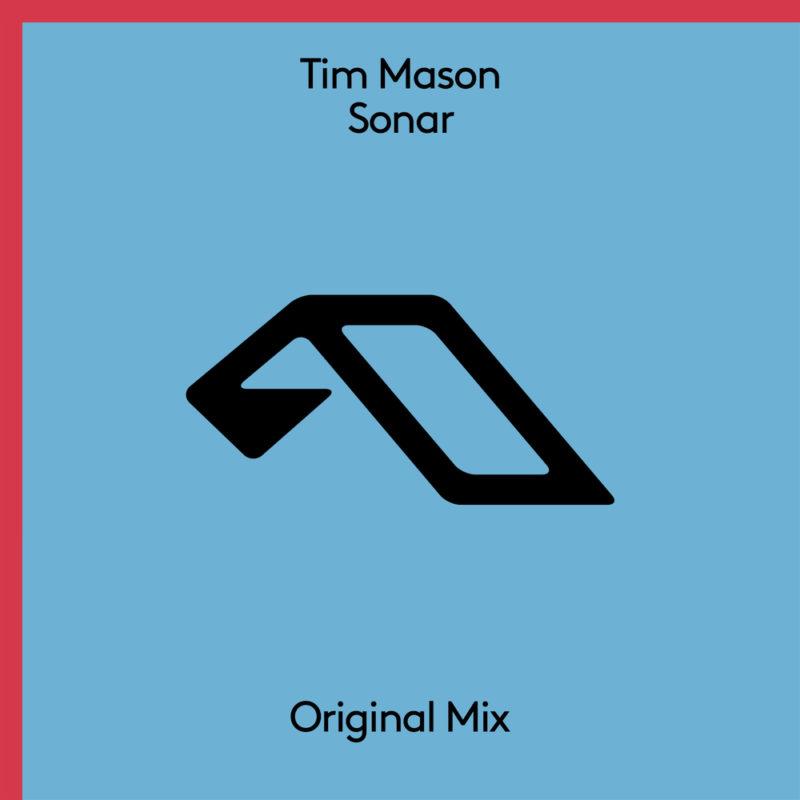 This man is beginning to become a true mainstay in the progressive trance realm. Brighton’s own Tim Mason returns to Anjunabeats with his new progressive beauty titled ‘Sonar’. Fresh off the new release, Anjuna tapped him for Worldwide duties to celebrate. Towards the end of 2017, Mason turned heads with the release of ‘Aalto’, also on Anjunabeats. This follow up sounds even better, and surely will garner the attention of many trance fans.

Each song Anjuna puts out has to be its own little masterpiece. From start to finish, ‘Sonar’ fits the mold. Every 32 beats within the first two minutes of the song, Tim Mason incorporates a new beat, chord, or sound that gradually leads you to the breakdown. The breakdown consists of a calming melody and vibrant cords before picking up speed in the tail end of the bridge. Once that drop erupts, the melody is amplified over a booming bass and fluid tempo. It’s a disservice to listen to the short edit of ‘Sonar’. Give Tim Mason’s ‘Sonar’ a full spin below and let us know what you think.

Tomorrowland Shares Behind The Scenes of Digital Event