Home Music Mike Williams’ Official Music Video For ‘Give It Up’ 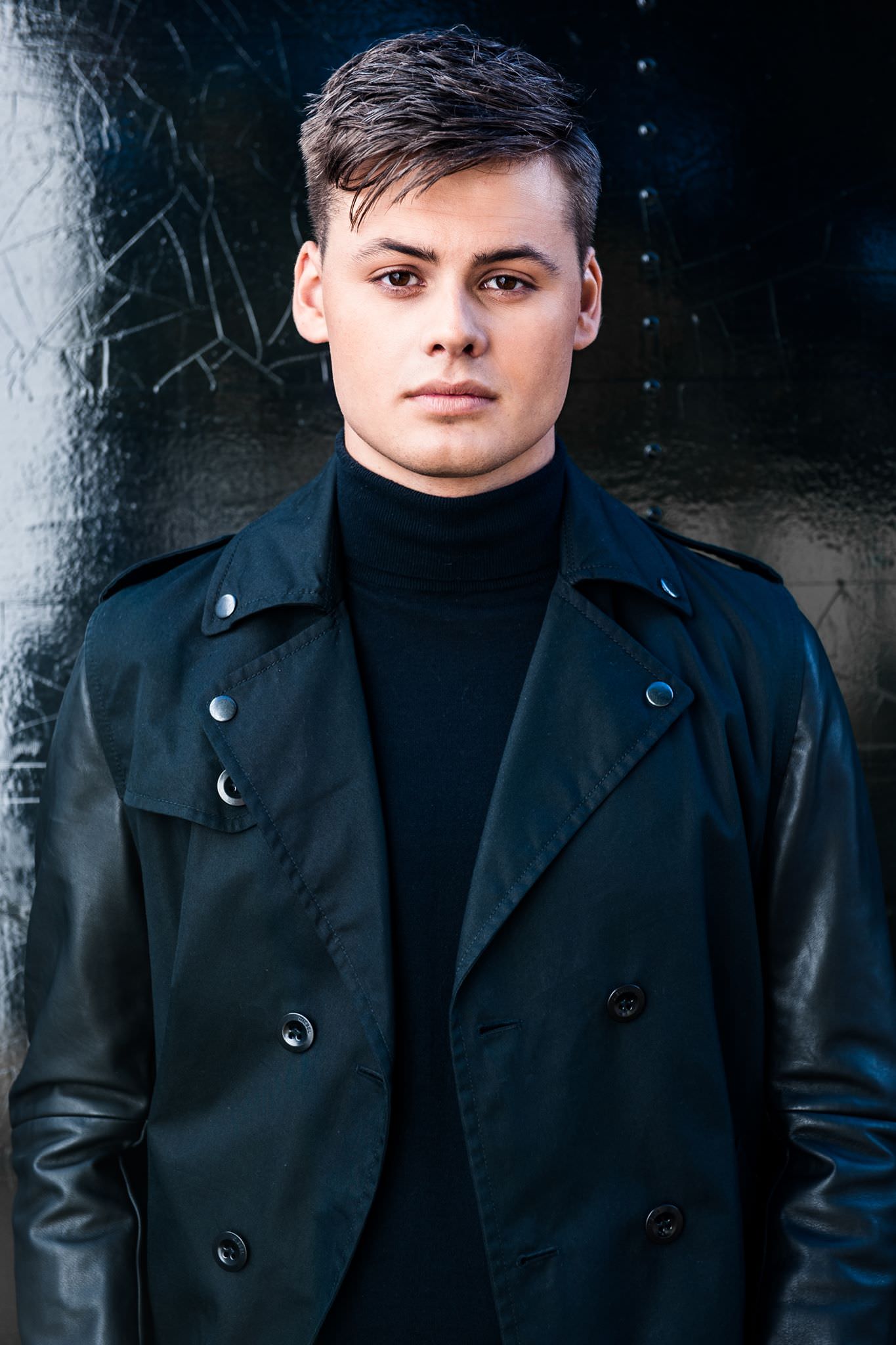 After releasing several solo singles and collaborations in 2015 beginning with ‘Konnichiwa‘, Mike Williamsen started drawing the attention of Spinnin’ Records. The Dutch DJ, better known by his stage name Mike Williams, was signed by the end of the year. Williams quickly began working closely with Tiesto, releasing several singles on Tiesto’s Musical Freedom label. A powerhouse in the electronic music scene, Mike’s productions and performances are a regular occurrence on the main stages of the biggest festivals in the world. His newest track, ‘Give It Up‘, now includes an official music video showcasing the fun, bouncy aspects of the song.

The video features Williams playing piano outdoors in a tropical location, surrounded by palm trees and open water. A crew of guys working out, young girls dressed in preppy school uniforms, a girl on skates, two older men and a pair of older women enamored with the younger guys. Completing the picture is a man who appears to be a hotel attendant of some kind, dancing to the music in front of the ocean. Everyone spends at least part of the video getting down to the music, adding to the exciting atmosphere the song brings itself.

The video also showcases Mike’s collaborations with Orlebar Brown, a world famous swim suit company. The trendy blue shorts he sports in the video were designed in part by Williams himself. You can check out the official music video for ‘Give It Up’ below. Also check out the video on YouTube for a link to order some of those sweet shorts!