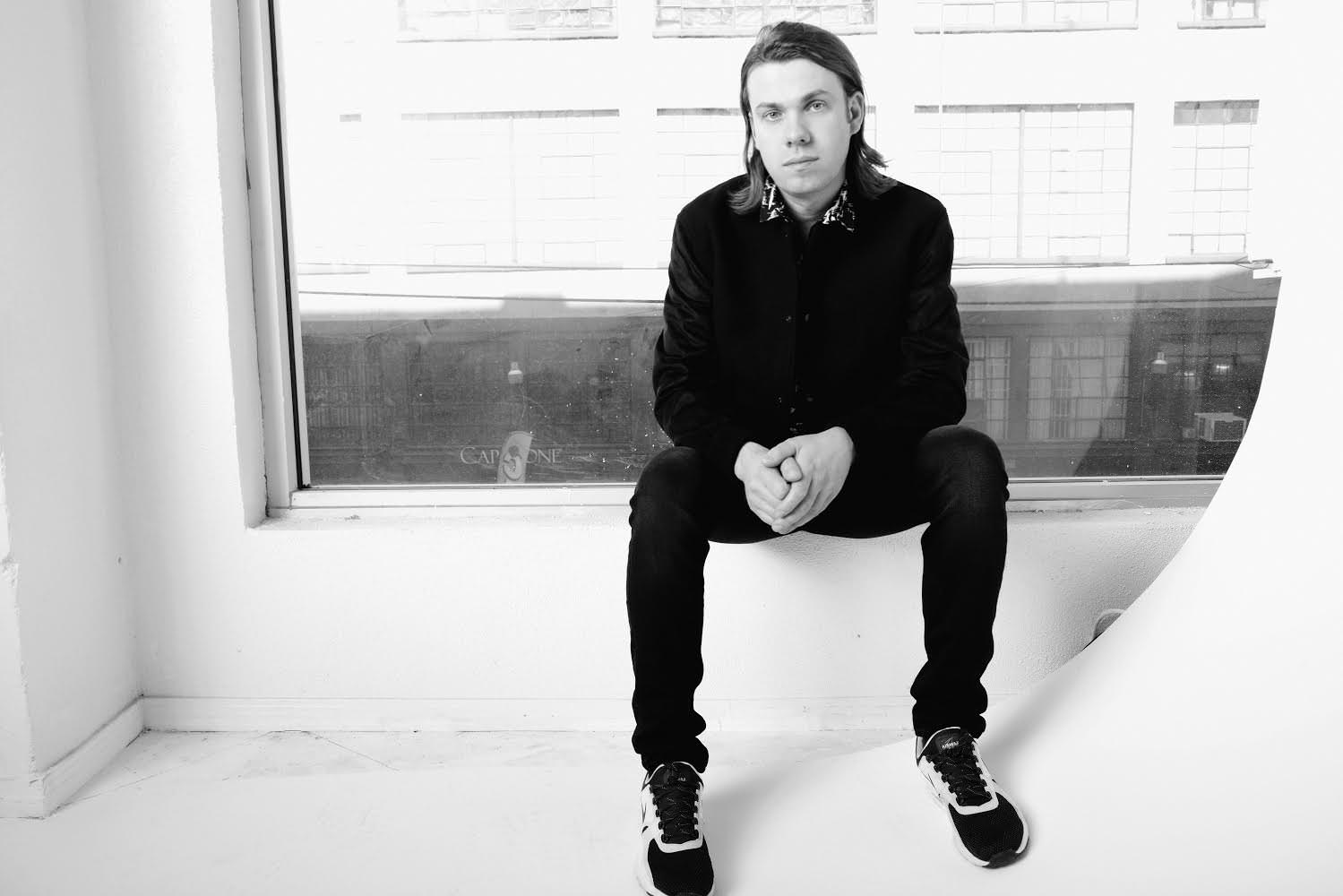 Both fascinated with music from a young age, Maarten Hoogstraten and Paul Bäumer instantly became friends. Little did they know that their friendship would lead to a career in music, starting their own record label called Hysteria Records and becoming one of the most famous names in the electronic scene – Bingo Players.

If you were anywhere even close to the EDM scene in 2011 you heard the Bingo Players’ breakout tune ‘Cry (Just A Little)‘. This instant classic with its catchy vocals propelled Maarten Hoogstraten and Paul Bäumer to international fame and cemented them in the upper echelon of electronic acts.

But in June 2013 during the height of their fame, Paul was unexpectedly diagnosed with cancer. He would die later that year. Paul’s untimely passing hit Maarten especially hard. He lost not only his artistic partner but also his best friend. But through the grief and struggle, one of Paul’s last requests continued to shine in the darkness. “If you can find solace and continue what we started, please do so.”

Unable to let go of the vision he built with his best friend, Maarten continues on as Bingo Players. And 2018 looks to be a big year for Hoogstraten. On March 9th Hysteria released ‘Everybody‘, a funky disco inspired collaboration between Bingo Players and Goshfather that also received a special remix from Maarten himself that is out now! We had a little chat with Bingo Players and discussed his inspiration for music, how Paul’s death affected him and his newest release and the accompanying U.S. tour.

EDMTunes: According to your biography, you started buying records around the age of 10 instead of buying toys and candy like most kids. While you were obviously dedicated to listening to music from a young age did you have any particular event that changed the way you viewed your role in the musical world? Was there any one moment where your love of listening to music turned into a need to produce it?

Bingo Players: YES! There was a video game called STREETS OF RAGE that had electronic music in it and that’s when I heard dance music for the first time, really or rather when I really fell in love with it. All the sounds were so new and unique for me at that age, everything is new and then you turn on a game and hear all of these sounds you’ve never experienced. It totally changed how I listened to music and what music I consumed. It’s funny because it’s obviously many years later and I regularly meet other DJs and producers who got into music from video games. I think it’s a much bigger trend now as the industry has risen.

Everyone knows Cry (Just A Little) as the big breakout track for Bingo Players and with its catchy sound, it’s easy to see why it was such a big hit! Did you see this track as the one that would make put you on the charts or was there another song you thought would have been a bigger success?

Honestly, when Paul and I made the track we felt good about it, we were excited but we really didn’t know the song would go on to do so well. It was that song that helped us play ULTRA in Miami for the first time and we started making moves internationally. It was really exciting, our whole team came together, booking agent, manager, label. etc

In addition to producing music and playing shows, you also run Hysteria Records, a partner label to Spinnin’. What kind of advantages does being in charge of a record label give you as an artist? Are there any negative aspects of having to be in charge of so much besides your artistic efforts?

I love having the Hysteria label. It’s given me the opportunity to share my platform with developing artists and to help give back. The partnership with Spinnin is great. We teamed up again this year after being fully independent for quite some time. No drawback, it’s just really another side of me I get to entertain with the label and putting out fresh music.

In 2013 your longtime partner Paul Baümer was diagnosed with cancer and passed away. While we all felt the pain, we can only imagine the toll it took on you. We know Paul requested that you continue on with the Bingo Players project if you could, but was there any other inspiration to push on with music? How did you deal with such a huge professional and personal loss and keep going?

As you can imagine, I was devastated having lost not only my partner in the project but also my best friend. Paul and I were friends for a long time before we started Bingo Players and it was one of the most difficult things I’d ever go through. Paul knew how hard we worked to get where we were and insisted that if I could do it, to keep Bingo Players going and to keep his legacy alive. That’s really what it is all about. Even when I am making new records, I know Paul is guiding me and watching over the project. I miss him every day.

‘Everybody,’ your new track with Goshfather was released on March 9th and quickly followed up by the Bingo Players remix on April 23rd. The original embraces a full-on disco vibe while the remix feels a bit more old school clubby. Can you describe the difference between the two in your own words? Where would you play each one and why?

The vocal for both versions of “Everybody” remains the same. I just took more of a deeper, dance floor approach to my arrangement and production of the remix. The original version that Goshfather and I produced feels great, really fun, a lot of good energy, very catchy and I wanted to flip some parts in my remix to make them drag a bit longer, intensify the builds and have a fresh drop that keeps the sentiment of the original but feels totally new as well.

In addition to treating it to a fantastic remix, you’re also bringing ‘Everybody’ on tour all across America! Is there any city, in particular, you’re most excited to see or any show so far in the tour that has left an impression on you?

I love touring in the states! The energy at the shows is always great and each city is unique so it is difficult to choose a favorite. If you’re reading this, come out, stay late and have a good time with me and MC Iceman!

Everyone has their own vices, especially when it comes to greasy, sugary, salty snack foods. And America is the king of fatty foods. What is the one incredibly unhealthy treat you always have when you come over to the States?

I love really good thin crust pizza, when I am in New York, Los Angeles, and other major cities I try to seek out really good pizza. We have pizza in the Netherlands but there is something special about the pizza in the states. Also, if I am in LA I might have to pull up by IN n OUT burger!

It was great getting to hear from Bingo Players and we can’t wait to see him soon! You can check out all the tour dates below as well as the official video for the Bingo Players remix of ‘Everybody.’ 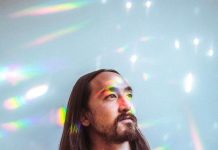 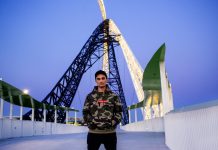