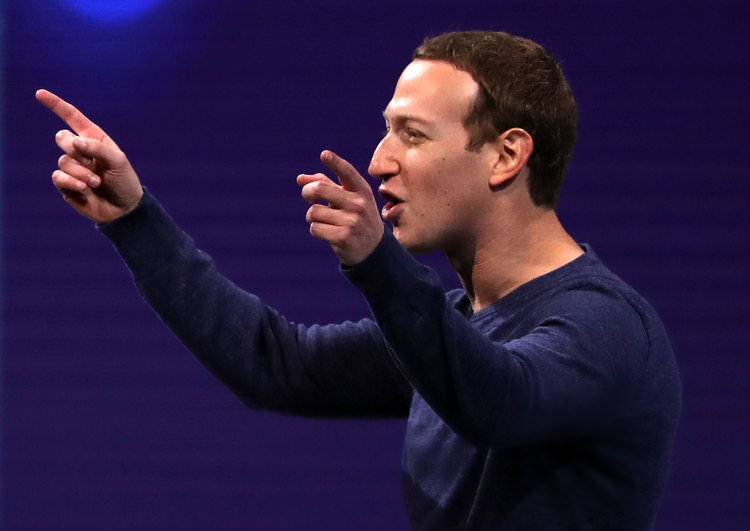 The first day of Facebook’s ‘F8‘ kicked off with a bang. The conference which is being held in San Jose, California, features the company’s CEO, Mark Zuckerberg, as its keynote speaker. In Zuckerberg’s speech he publicized numerous updates & announcements, here is a list of our top ten.

Facebook is planning to invade Tinder’s territory. The new feature will enable you to match with users based on select preferences as well as it’s vast library of personal data. The service will only be visible to non-friends who have also opted into dating.

After last month’s congressional hearing in which Zuckerberg, Facebook announced plans for a ‘clear history’ feature. It will launch a new feature allowing users to see the private data it has collected from websites and mobile applications, as well as delete it.

Similar to how Facebook currently features 360-degree photos in its news feeds, it will also start rolling out 3D photographs, and well as memories. New technology will be used for this feature, very little is known at this point.

A long due feature for the companies photo sharing platform, Instagram will begin rolling out video chat in it applications such as the modes in Whatsapp, and Messenger.

6. Messenger Gets a Translater, Simplified

Facebook’s Messenger will be starting an English-Spanish translation service in its Messenger app, followed by more languages in the near future. It will also be getting a simpler design, as it hides away some of its more expendable features, creating a simpler interface.

The feature will initially roll out with third party services consisting of SoundCloud, Spotify, and GoPro. Additional apps will be added.

Facebook’s flagship VR device, will introduce a new streaming platform for shows called Facebook Watch. At launch the Occulus Go will feature Watch, Red Bull TV and Pluto TV. The device will also feature applications for your favorite streaming services such as Netflix, or Hulu, but at the moment total VR integration is still in development.

Whatsapp Status has surpassed Snapchat, and inches towards monetization.

You can find full coverage of F8 here, or check out the FB Newsroom here.