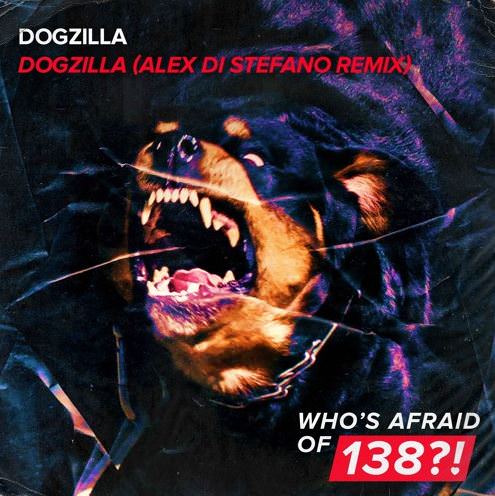 In 2003, trance-techno producer Simon Patterson and Richie Kayvan joined forces to create the music group, Dogzilla. If you were around the electronic music scene then, it’s likely you have heard of the duo, as their track ‘Without You’ shook up the trance scene in 2005. While the pair parted ways in 2008, their tracks are not forgotten. 15 years later, electronic music veteran Alex Di Stefano has reworked Patterson and Kayvan’s first ever track ‘Dogzilla’ into a electronica mix of psy-techno-trance.

Stefano’s remix of the track was previewed by Armin van Buuren on his A State Of Trance radio show this past weekend. In comparison to the original, which airs more on the trance side, Alex’s rework brings heavier production.

Sneak preview of my upcoming remix of #Dogzilla (@Sipatterson)

Alex Di Stefano, who is a member of Simon Patterson’s label VII has been a scientist of sounds for the past 20 years. Consistently mixing techno, trance and other beats he deems interesting; the Italian producer will even be a guest on the VII stage at Tomorrowland this year.

Listen to the reworked track below.