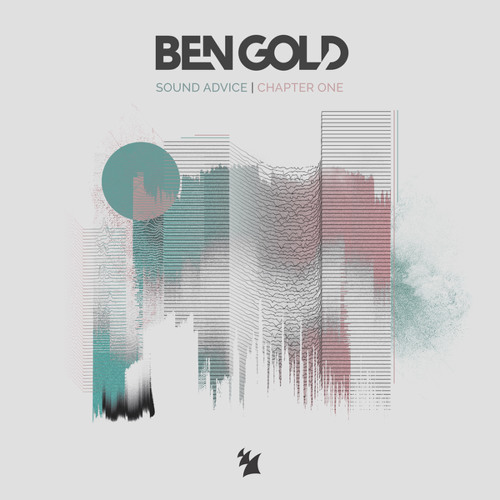 One of the most prominent trance artists at the moment is Ben Gold. At only 23 years of age and with a spotless career, he’s already being considered as the future of trance for trendsetters such as Armada Music and A State Of Trance. Signed to Armada Music, Ben Gold has recently released his debut album Sound Advice (Chapter One), and his track ‘Stay‘, feat. Sivan, is only another great example of how amazing this young producer can be.

‘Stay’ is an intense song that ultimately talks about the power of love. Sivan’s vocals are tender and delicate, and the lyrics perfectly combine with the sweet melody on the background. The breakdown builds up progressively to later explode in a very uplifting rhythm, turning the tune into a refreshing breeze of air.

Strongly supported by Armin van Buuren, Ben Gold’s track ‘I’m In A State Of Trance‘ has been already chosen as the ASOT 750 Anthem in 2016, and since then, everything he touched, literally became gold (pun intended). In just a few years, he already performed at many of the major music festivals in the world including Tomorrowland, Creamfields, Ultra Music Festival, and growing.

Don’t miss out on Ben Gold & Sivan – Stay. Listen to it now!