Home Tech Soundcloud Appears To Be Having Major Issues 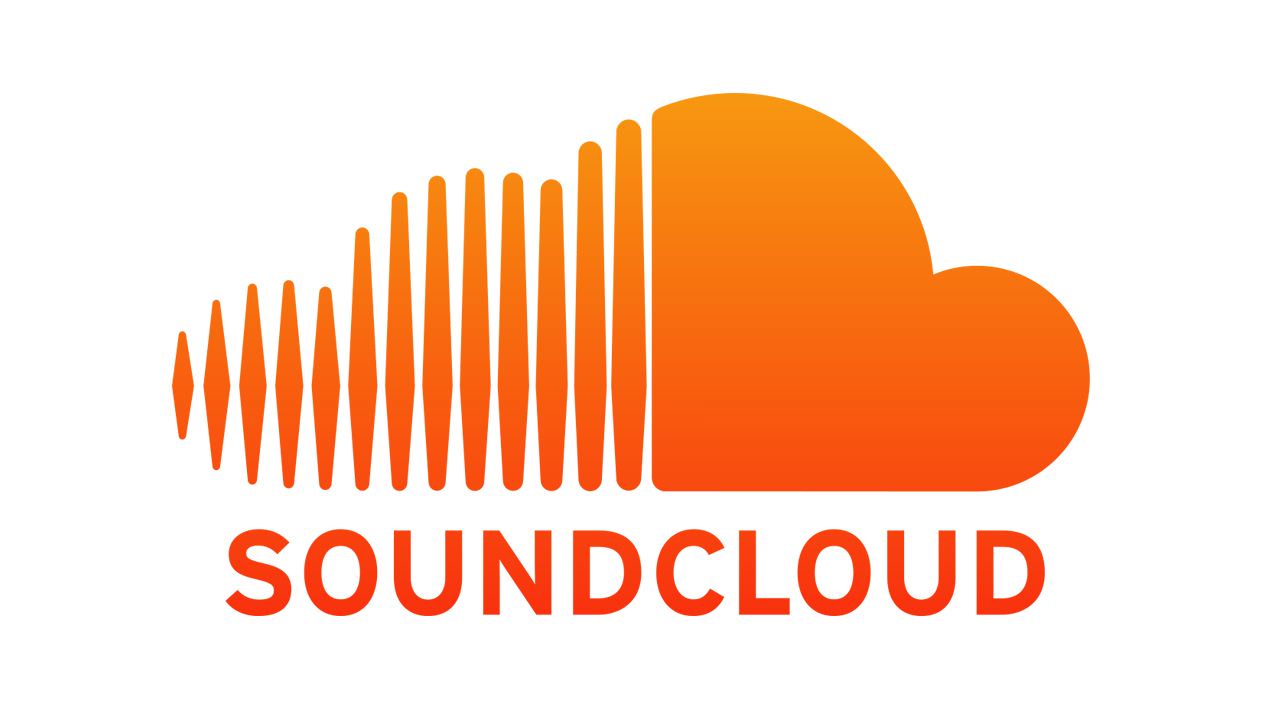 As of this morning Soundcloud users are reporting that the platform appears to be having issues. Users have been taking to both Reddit and Twitter to report some of the various errors they have been encountering.

Reddit user Jackim has gone on to report that he has been having issues with both his profile and his stream with various other functions being affected as well. Twitter user have also voiced their findings online as well.

what's up with soundcloud? are the servers overloaded what's the status? @SCsupport pic.twitter.com/bMxmdwQdif

Anyone else having trouble with Soundcloud? I try to log in and it shows me the 'create account' screen??? @SoundCloud @SCsupport #SoundCloud#SoundCloudSupport#VeryStrange

love it when soundcloud tells me my account doesn't exist

The reports and complaints have even made it up to the support over at Soundcloud because they even went on to address on their twitter the situation going on with the platform currently.

Hey, we're currently experiencing elevated error rates across all platforms and services. Please bear with us while we investigate and correct the issue. We will be updating our Status Blog with further information: https://t.co/9anKTSU2Gj Apologies for the inconvenience.

So despite all the bad press going around including the recent lawsuit mentioned last week, it looks like Soundcloud isn’t going anywhere just yet, they are just dealing with some issues. We can expect to see the platform bounce back from this as soon as they can figure out the root of the problem.