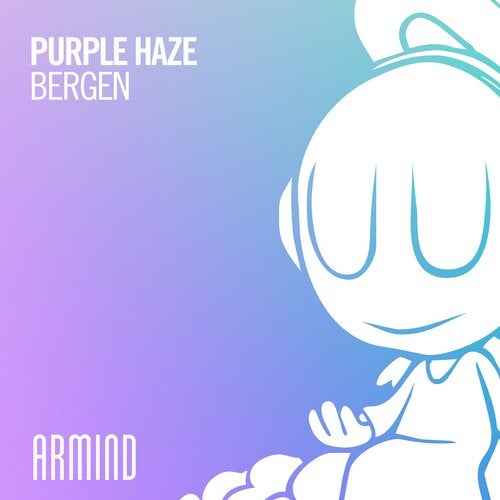 ‘Bergen’ was first premiered at the A State Of Trance Festival 850, Jaarbeurs Utrecht, Netherlands. Since then, it has been featured as the tune of the week on Armin van Buuren‘s ASOT episode 858 as well as Armin’s yearly A State Of Trance compilation which will be released, April 27th.

‘Bergen’ has been supported by W&W, Dimitri Vegas & Like Mike, Alexander Popov, Shane 54 and has been released via Armind.