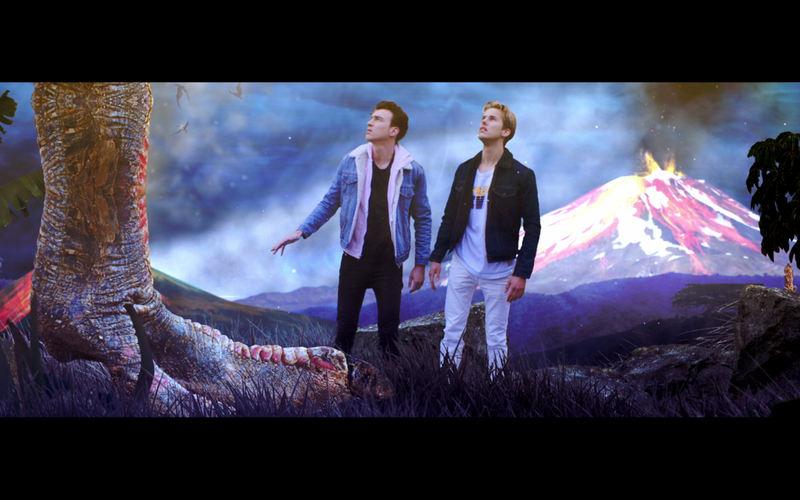 French house duo Ofenbach continue their rampage with the new music video and single ‘Party’. They also announced their North American tour that’s headed to major cities like Los Angeles, San Francisco, and New York. It will stretch out through the first half of May.

The new ‘Party’ music video is more like a vintage film with a funky, post-disco era feel. It’s trailing the success of their last single ‘Katchi’ which racked up 200 million views on Youtube and 60 million via spotify within six months. With numbers like these you can consider that their success isn’t just limited to France. They have fans ranging from Mexico to the U.S. They’re looking to connect with their fans in the U.S. on the upcoming tour.

The French combo is far but through. They have been in the game less than two years and have already gained 14 European platinum plaques under their belt. As they continue their quest to mainstream success they look to make other recognizable hits like “Be Mine” which climbed the French Billboard to #5, which came out January of last year.